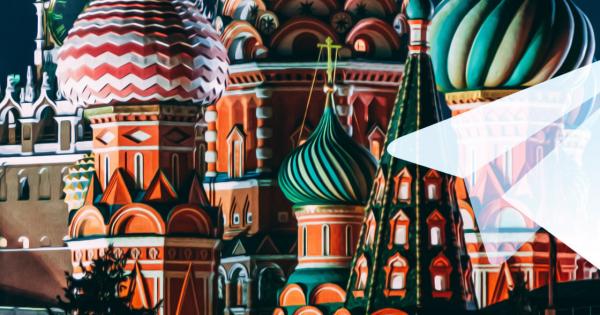 Photo by Nikolay Vorobyev on Unsplash

Messaging giant Telegram has lost its appeal to stop the country’s Federal Security Service (FSB) from gaining access to its encrypted data.

The ruling states that Telegram needs to share its encryption keys with state authorities so as to avoid further legal action. In 2017, the FSB, formerly known as the KGB, had asked Telegram to share certain sensitive data in order to clamp down on suspected terror activities. However, the company declined and was thus promptly hit with a $14,000 fine.

While lawyers for Telegram aim to appeal against this latest ruling, the court has said that if the company continues to defy its decision, they could potentially be faced with another fine or even have their services interrupted in Russia – one of Telegrams largest customer bases.

Adamant still, Pavel Durov who is the founder of the controversial messaging app had the following words of dissent for the Twitterverse:

“Threats to block Telegram unless it gives up private data of its users won’t bear fruit. Telegram will stand for freedom and privacy”

In 2016, Telegram spearheaded the “digital privacy revolution” when it was revealed that popular messaging services such as Whatsapp and Viber did not use adequate encryption measures to protect user data from federal agencies. As things stand, Telegram is used by more than 100 million customers across the world and is also one of the preferred means of communication for various blockchain-based companies.

However, since last year, there have been many reported cases of the app being misused for shady activities. As per the FSB, Telegram was used by Islamic fanatics who were responsible for the recent St Petersburg attack.

The foremost French security agency had a similar story and said that Islamic State extremists who killed a priest in Normandy had also used Telegram to communicate with one another, just hours before the tragic incident took place.

Lastly, Spanish and British authorities have had similar experiences and said that they have both recently foiled suspicious radical activities that were being promulgated via the encrypted messaging service.

Amidst of all the negative press, the effect of such a ruling on Telegrams popularity is still not clear.

Russia has adopted stringent counter-terrorism rules since 2016, and they now require telecom providers to store call logs and textual data for a certain period of time.

Thus, Communications minister Nikolai Nikiforov maintains that the country has done nothing wrong in asking Telegram to obey the law of the land.

While all of the courtroom drama continues to unfold, Telegram has recently raised a cool $850 million ahead of its ICO launch. With another private presale in the works, the company aims to bag in another $750 million so as to make it an absolute force to reckon with.