Synthetix’s founder: crypto and DeFi still in the earliest inning of its next growth cycle

As Bitcoin and especially Ethereum’s DeFi ecosystem has drawn down from its recent highs, analysts have been left wondering what phase of the market cycle are cryptocurrencies in. 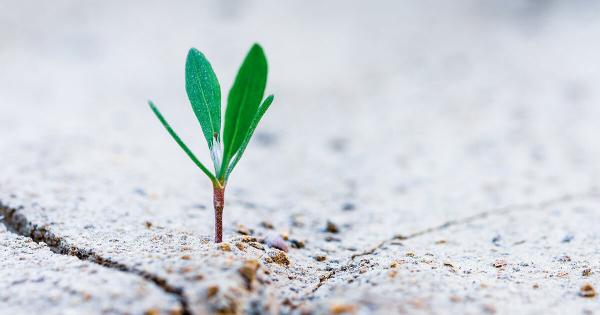 Photo by Stanislav Kondratiev on Unsplash

As Bitcoin and especially Ethereum’s DeFi ecosystem has drawn down from its recent highs, analysts have been left wondering what phase of the market cycle are cryptocurrencies in. Is this the early innings of a bull market or the start of another bear trend?

According to Kain Warwick, the founder of Synthetix and a long-time crypto market participant (since 2012), ongoing price action and fundamental trends suggest we’re still in 2016.

That’s to say, cryptocurrencies have a lot further to grow in the coming years.

Warwick explained that having lived through two previous crypto cycles, he thinks that the industry’s current situation is analogous to 2016, which was the “calm before the 2017 storm,” so to say:

The main reason why he thinks so is that after the recent strong decline in Bitcoin, then in top altcoins including his own SNX, there are few looking to buy the dip.

He expanded on his thoughts on the current situation in the crypto market in a post published to the Synthetix site.

Warwick commented that right now, DeFi is a “total clusterf**k” in a good-bad kind of way:

“So many things are happening simultaneously that it is impossible to track the potential consequences of all of them let alone the combined consequences of stitching them all together.

Thus you get the challenges for the DAI peg, and weird volume spikes across the DEX landscape due to shifting protocol incentives, and high yields on specific DeFi tokens on lending protocols.”

He also mentioned how builders in the crypto ecosystem now must acknowledge that the decisions they make affect the rest of the DeFi ecosystem, meaning there needs to be a concerted effort amongst all teams to work together to better products.

While crypto’s recent price action has been slow to say the very least, going off of Warwick’s comments and those of other top commentators, a parabolic growth trend is to follow.

Chris Burniske, a partner at Placeholder Capital, recently commented that he thinks that Ethereum will reach a market capitalization of $1 trillion this market cycle:

Other commentators have made similar comments about Bitcoin, remarking that the likelihood the coin undergoes another exponential growth trend in this market cycle is likely.