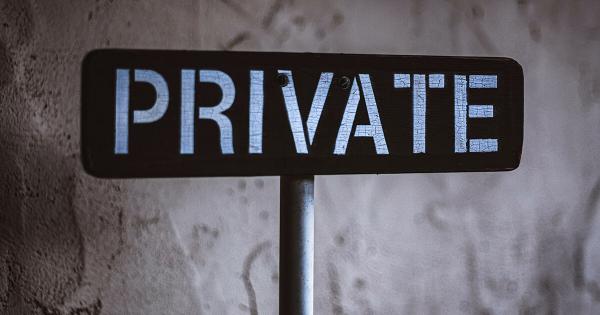 Nym Technologies, a Swiss blockchain startup, has invited users to install mix-nodes and test the company’s privacy-preserving mixnet. According to a press release shared with CryptoSlate, Nym’s mixnet will be able to protect users’ privacy from NSA-level adversaries and resist mass surveillance.

A blockchain startup based in Switzerland has been working on a mixnet that provides advanced privacy-infrastructure for internet users and has now made the testnet available to all users. Nym Technologies has invited users to run mix-nodes in their mixnet in order to “collectively solve the world’s privacy crisis.”

The company said that it launched its testnet at a critical time for privacy, as the increased government surveillance due to the coronavirus pandemic has weaponized technologies such as artificial intelligence and mobile phone tracking.

Nym’s mixnet will enable users of privacy-enhanced services to integrate into the network with minimal changes to their code, similar to the way Tor works. The testnet is currently in its first phase, which is being opened to the public to join. The second phase will see the mixnet being decentralized via validators, while the third and final phase will introduce rewards for mixing.

Harry Halpin, the co-founder, and CEO of Nym Technologies, highlighted the importance of protecting privacy in the wake of the COVID-19 pandemic. “Nym’s mixnet resists a global passive adversary like the NSA that can record all the traffic coming in and out of a network,” he explained.

This isn’t the first time users have been able to access Nym—since December last year, the testnet has been used by a select group of individual users and companies. Some of those companies include Blockstream, Monero, and the Electric Coin Company (ECC), which created the privacy-focused ZCash cryptocurrency.

“We at ECC believe that network privacy is an essential layer of defense for cryptocurrency users.”

A spokesperson for the Monero Community agreed with the statement, saying that they believed in the fundamental priorities Nym is aiming to solve with the mixnet.

Out of all the privacy-focused products and apps available on the market, Brave has been voted the best. 2 min read

The Grin developer tasked with implementing privacy features in Litecoin, David Burkett, has created a thread for monthly updates on the LTC MimbleWimble integration and has announced progress on the plan to bring confidentiality features to the sixth-largest cryptocurrency by market capitalization. 2 min read

The very nature of Bitcoin has caused consternation for regulatory bodies around the world. 3 min read