Steemit Lays Off 70% of Workforce, Hard Times Ahead Priyeshu Garg · 4 years ago · 2 min read
This article is more than 2 years old...
News › Uncategorized 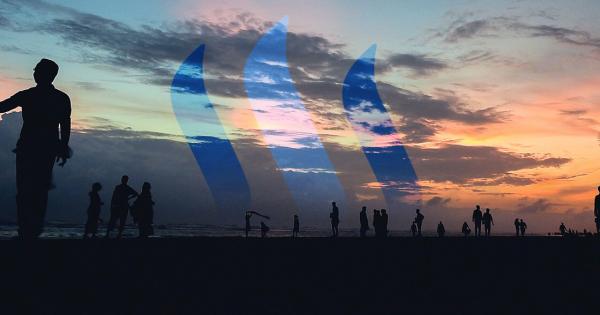 Blockchain-based social media platform Steemit is facing a crisis. CEO Ned Scott revealed on Nov. 27, 2018, that the company has been forced to lay off 70 percent of its workforce amid an atmosphere of falling crypto prices and high operational costs.

In a post published on the company’s website, Scott revealed that the company is currently undergoing a fundamental reorganization, with a key focus on reducing costs and making the platform more economically sustainable.

Steemit prides itself as the first open source, decentralized, social media platform running on the Steem blockchain, a platform founded by Ned Scott, and Dan Larimer, creator of BitShares and EOS. Using the STEEM token, it rewards content publishers, curators, and consumers using a first-of-its-kind framework that promised at launch to disrupt the world of online content publishing by giving users control of their data and the monetization of that data.

Parent company Steemit Inc. uses Steemit’s personnel and resources to develop and implement updates and upgrades to the Steam blockchain and equips third-party developers with Access Point Interfaces (API) as part of a holistic strategy to grow its developer ecosystem.

At launch in 2016, it initially generated a considerable amount of buzz—even becoming one of the six largest cryptocurrencies by market cap of $157 million. As the hype subsided, however, Steemit largely stalled with user numbers, never quite achieving the expected critical mass, coinciding with problems surrounding adoption and integration.

According to CoinMarketCap, the platform’s current market cap stands at about $106 million, substantially down from its peak. In addition to its own problems brought on by technology and user issues, it also suffered as a result of the overall crypto market downturn, which saw most major cryptocurrencies follow the losses of bitcoin. The result has been a general decline of about 70 percent across the board.

Because of this, Steemit is now in need of significant structural reorganization and cost rationalization to preserve the platform.

In Tuesday’s statement, CEO Ned Scott blamed the ongoing market rout and high operating costs for the decision, revealing that the company has been forced to alter its short-term focus in the aftermath of the move. He asserted:

“[With] the fiat returns on our automated selling of STEEM diminishing, as well as and the growing costs of running full Steem nodes, we have been forced to lay off close to 70% of the team. The remainder of the team is staying on to focus primarily on reducing the costs of the infrastructure responsible for running steemit.com. . .”

According to Steemit’s founder, the company has already conducted a company-wide meeting in the aftermath of the mass layoffs, reaching an agreement that its key short-term focus should be on performing technical changes to Steem. By replacing Steem’s old plugins with Hivemind, the project could reduce the size of its blockchain from a massive 160GB to 0GB on the user’s end. Such changes could greatly streamline the user experience and reduce overhead costs such as cloud hosting.

These drastic moves by Steem show that the company is still dedicated to building a decentralized, user-driven, social media platform. However, to survive the market trough the company will need to make deep cuts and lay off a majority of its workforce. How this will impact the company’s long-term prospects is uncertain. 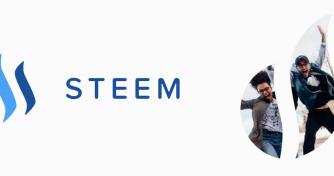 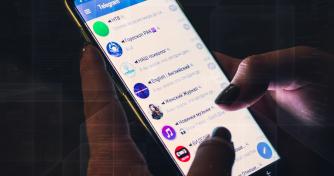 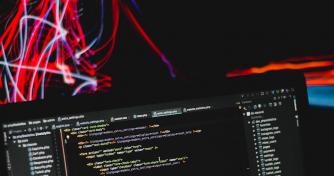 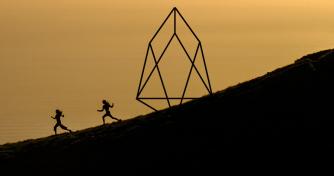 BitShares is a technology supported by next-generation entrepreneurs, investors, and developers with a common interest in finding free-market solutions by leveraging the power of globally decentralized consensus and decision making.. Learn More