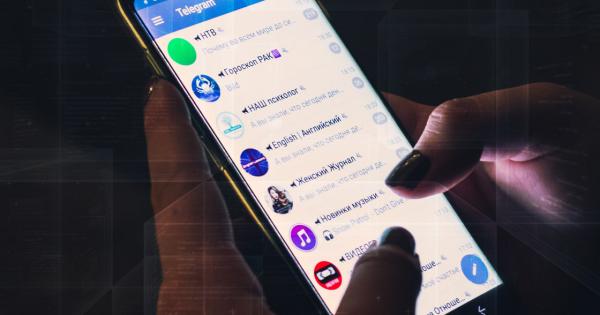 Photo by Christian Wiediger on Unsplash

For years, social media giants like Facebook and YouTube were the darlings of the tech scene. Their unbridled growth moved markets and made them some of the wealthiest companies in the world.

Of course, the social media economy is predicated on ad sales, which requires both a gross privacy invasion for users and strict guidelines for content creators. Last week’s Cambridge Analytica scandal revealed the depths of the data procured from user activities.

Facebook now says that 87 million users had their data mishandled, which potentially subjected them to biased and manipulative advertisements.

What’s more, last week’s egregious attack at YouTube’s headquarters, in some ways, reflects the growing animosity toward YouTube’s control of creator’s content and their ability to significantly impact a creator’s bottom line.

Even its most prolific partners haven’t avoided this scenario. PewDiePie, YouTube’s most popular creator, had a video demonetized last fall for presenting offensive content that he claimed was satirical.

To appease advertisers, YouTube has demonetized videos or even entire channels, which has led some content creators to look to new platforms to reach their audience.

As the blockchain swells in popularity and usability, new platforms are creating a secondary social media network that parrots many of the features of the most popular sites today.

As if these companies needed more bad news, new developments in blockchain technology have made it possible for content creators to decentralize their operations without losing the compensation offered on popular platforms like YouTube.

According to a report by Bloomberg Business, creators are heading to these platforms to embrace new monetary models and audience members.

For instance, DTube, a blockchain-platforms that mimic YouTube, allows users to monetize their content through direct contributions rather than ad revenue.

In this way, creators can solicit funding directly from their audience members in a way that feels more direct, intimate, and democratic.

After all, on platforms like DTube, people are using their money to vote for the content that they most want to see. Of course, on the blockchain, cryptocurrency is the means of payment.

As the platform becomes more valuable, the logic assumes, so does its digital currency. This system has other, more altruistic benefits as well. Steemit manager, Ned Scott, told Bloomberg,

“The whole experience is more transparent…There won’t be many single authorities dictating how social media operates.”

This sounds great, but it actually presents a host of other problems in its wake.

Less regulation means more opportunity for malfeasance. Terrorist organization and hate groups are eager to disseminate their messages on the internet, and the ability to make money from this messaging is an additional motivator.

What’s more, the spread of fake news or misleading information is not inherently improved by the absence of a centralized authority.

To be sure, blockchain platforms are working on the problem of “fake news,” but it’s a problem that could get worse before it gets better.

However, as Mark Zuckerberg prepares to testify before Congress, it’s important to remember that our current information economy is in bad shape. As the blockchain continues to grow in popularity and usability, the platforms that develop upon it can accrue a great piece of the market share.

Hopefully, they hurry up because we need improvement now.