Crypto custodian Fireblocks has announced the launch of new proof-of-stake capabilities on its platform, enabling its 165 enterprise and institutional clients to stake cryptocurrencies. 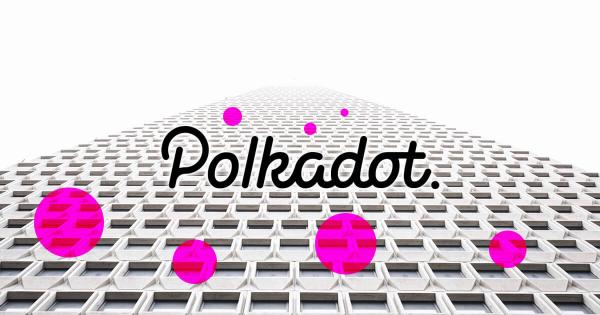 Photo by Josh Calabrese on Unsplash

Crypto custodian Fireblocks has announced the launch of new proof-of-stake capabilities on its platform, enabling its 165 enterprise and institutional clients to stake cryptocurrencies. The service rolled out with support for Polkadot (DOT), Tezos (XTZ), and Ethereum 2.0 (ETH) and promises a yield increase ranging between 5 and 15 percent.

While cryptocurrency staking is considered a relatively new thing in the industry, an increasing number of institutions and enterprises have been expressing their interest in the service.

Fireblocks, an enterprise-grade platform for moving, storing, and issuing digital assets, said that the significant demand from customers pushed them to introduce the service to its platform.

In a press release published on Jan. 14, the platform announced the launch of hosted proof-of-stake (PoS) services for Polkadot (DOT), Tezos (XTZ), and Ethereum 2.0 (ETH). To enable staking to their 165 enterprise and institutional clients, the platform partnered with infrastructure providers Staked and Blockdaemon.

“We are launching staking wallets to Fireblocks customers who collectively hold a significant balance of crypto assets,” Fireblocks CEO Michael Shaulov said. While he noted that the majority of Fireblocks’ clients hold bitcoin, the company has over $1 billion in assets between DOT, XTZ, and ETH.

This comes as no surprise considering the fact that some of its largest customers include major players in DeFi lending—BlockFi, Celsius, Nexo, and Salt. Revolut, B2C2, Coinflex, and Galaxy Digital are also some of its clients.

Michael Shaulov, the CEO of Fireblocks, said that setting up staking requires the highest degree of security in storing the asset and delegating it to staking nodes or operators. According to him, this has been one of the biggest obstacles for institutions looking to diversify their portfolio and dip their fingers into staking.

The new service, which utilizes Fireblocks’ MPC-based wallets and monitoring infrastructure provided by Staked and Blockdaemon, managed to effectively solve this problem. The company claims that all of the assets staked on its platform will be protected from cyber attacks, internal collusion, and human error.

All of this could bode incredibly well for Polkadot, whose massive price growth could make it interesting to institutions looking to access blockchain technology. With a stable 13.78 percent annualized staking reward rate and a growing ecosystem, Polkadot has the potential to become a go-to platform for enterprises.

The same goes for Tezos and Ethereum 2.0, which could also see a rising interest in staking in the following months.