This has been said many times before but it’s worth saying again, right now, DeFi has largely been relegated to Ethereum. 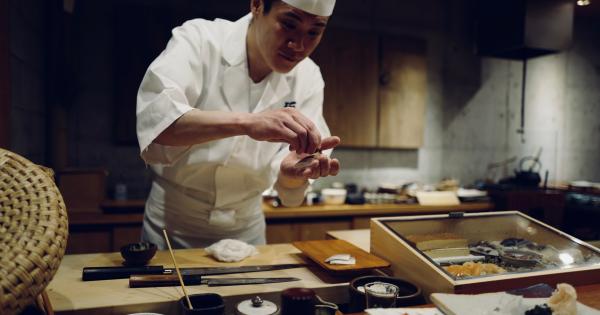 Photo by Thomas Marban on Unsplash

This has been said many times before but it’s worth saying again, right now, DeFi has largely been relegated to Ethereum.

While there are promising decentralized finance projects on other blockchains, they have seen little traction compared to Ethereum, where there is over $10 billion locked, one million total users, and tens of thousands of daily users.

But this may soon change as SushiSwap, one of the leading DeFi applications, has hinted that it has cross-chain ambitions in the coming months.

According to 0xMaki, a co-founder of SushiSwap, there are plans to “open” the platform on Polkadot in the coming months:

“If you LP’ed past end september you still have 2/3 of your rewards that will be available in 6mo. and you will receive moonSushi when we open on Polkadot.”

This appears to be the first that many have heard of these cross-chain ambitions.

If you LP'ed past end september you still have 2/3 of your rewards that will be available in 6mo. and you will receive moonSushi when we open on Polkadot.

Many are convinced that if Ethereum has a competitor, it will be Polkadot.

Electric Capital, a crypto-focused fund that regularly compiles developer reports, found that Polkadot has been making waves in terms of its developer count. Electric Capital investor Avichal  Garg noted that Polkadot has “more devs than Ethereum at this point in their history,” showing that the network could be on track to surpass Ethereum over time.

The report also found that from an absolute standpoint, Polkadot is only second to Ethereum when it comes to the number of developers.

Ethereum gained the most developers over the past year, though Polkadot also saw extremely strong growth.

Bloomberg has made a similar observation. Commenting on data from Outlier Ventures, the outlet noted Polkadot is starting to make waves in terms of its development community:

“While developer interest in Bitcoin and Ethereum has declined, the number of monthly active developers building on Polkadot increased by 44% in the 12 months ended in May, the report found.”

In some ways, this potential competition may be fitting: Polkadot was launched by an Ethereum co-founder named Gavin Wood.

But, it may be a while before it can truly be ascertained if or if not Polkadot may eat up Ethereum’s market share, especially as both sides have dynamic technology and regular inflows and outflows of developers.