South Korea's government has earmarked $117.1 million for the metaverse, betting on its potential and having this technology as one of their main focus in the following years. 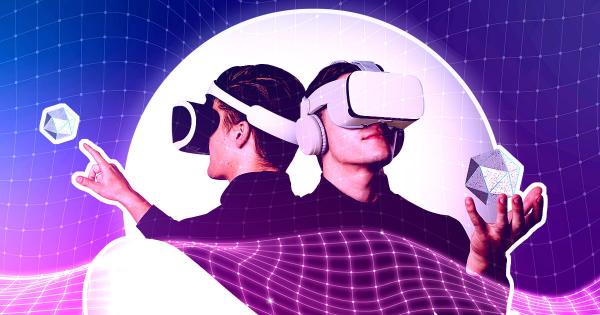 South Korea set a $117.1 million budget to invest in the metaverse and became one of the first governments ever officially to do so.

This earmark results from the country’s long-term plans regarding the metaverse, which could provide a blueprint to other governments.

South Korea’s Ministry of Science and Information and Communication Technologies (ICT) plans to kickstart the metaverse industry by creating jobs and supporting companies.

Lim Hyesook, the Minister of Science and ICT, said:

“The metaverse  is an uncharted digital continent with indefinite potential,”

The focus on the metaverse is supervised under a new program as a part of Korea’s Digital New Deal.

Seoul’s metropolitan government is already building a metaverse platform to provide citizens with virtual public services. The platform will spend $3.14 million of the whole budget.

In January, Korea announced its metaverse plans, which set the goal to become one of the biggest metaverse markets by 2026.

In addition to Seoul’s virtual platform, Kore also plans to establish a “K-metaverse academy” to engage with global metaverse startups. The academy will support metaverse startups from around the globe and help them scale their projects.

Hyesook commented on the virtual jobs and stated:

“a single metaverse has the potential to create 1,5 million jobs in the virtual ecosystem.”

With the help of the language institution, foreigners will be able to participate in metaverse projects on medicine, K-pop, tourism, and arts.

A significant part of the metaverse plans is the regulation. Korea intends to include a  strict user policy to prevent illicit activities, harassment, and exploitation of all sorts.

Metaverse in the region

Other countries in Asia are also taking an interest in the metaverse.

Tech giants from China like Tencent and Alibaba are also investing in the metaverse. Alibaba also recently entered the virtual reality glasses market by providing $60 million to a startup.

However, neither of the countries has invested as heavily as Korea did, according to research firm Everest Group’s partner Yugal Joshi. He told CNBC:

“It’s interesting, it’s predominantly a private sector and Big Tech-driven initiative and trend. Governments have not done much beyond South Korea,”

While growing the metaverse, Korea will also have to rule out comprehensive regulations regarding NFTs. Currently, NFTs are a legal grey area and are not subject to the same rules as cryptocurrencies.