SingularityNET migrating a portion of its network to Cardano from Ethereum Priyeshu Garg · 2 years ago · 2 min read
This article is more than 2 years old...
News › Cardano › Adoption

SingularityNET migrating a portion of its network to Cardano from Ethereum

SingularityNET, a full-stack AI solution, is currently working with IOHK to put a significant portion of its decentralized AI network on the Cardano blockchain. 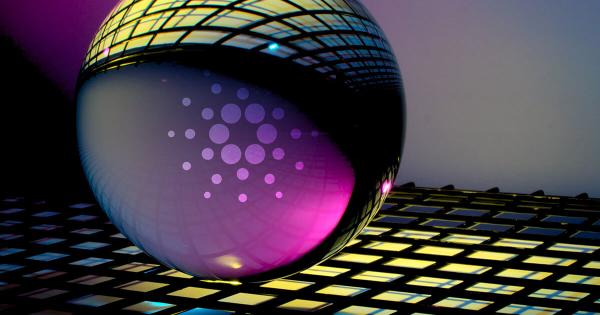 SingularityNET, a full-stack AI solution, is currently working with IOHK to put a significant portion of its decentralized AI network on the Cardano blockchain. In a press release shared with CryptoSlate, the company said that the move was driven by skyrocketing fees and congestion issues on Ethereum, as well as the lack of clarity regarding the rollout of Ethereum 2.0.

A large portion of the SingularityNET decentralized AI network will be transferred to Cardano in the following weeks, marking an important milestone both for Singularity and IOHK. SingularityNET, a full-stack AI solution powered by a decentralized protocol, announced the switch earlier today in a press release shared with CryptoSlate, saying that the switch was a result of a mix of positive and negative developments in the crypto space.

Dr. Ben Goertzel, the CEO and founder of the SingularityNET Foundation, said that the current speed and cost issues with the Ethereum blockchain have increased the urgency of exploring alternatives for SingularityNET’s blockchain underpinning. Aside from the problems with costs, another thing that attributed to the decision to switch was the uncertainty regarding the rollout of Ethereum 2.0.

Goertzel explained that the little oversight the company had over many of the practical aspects of Eth 2.0 made it hard to plan for an Ethereum-based future.

While the SingularityNET platform is currently used for hosting relatively simple AI agents, the company has ambitious plans for the future, which include using the platform to host a variety of AIs that outsource work and collaborate with other AIs.

According to Goertzel, Cardano’s thoroughly formalized functional programming foundations have the potential to provide a rich and flexible basis for implementing such advanced aspects of SingularityNET. When combined with Cardano’s strong promise to provide a secure and reliable platform for the foreseeable future, the decision to move a portion of the network was completely justifiable.

Charles Hoskinson, the CEO of IOHK, said that having the backing of an organization as prominent as the SingularityNET Foundation only reaffirms Cardano’s massive growth this year.

“SingularityNET is a project we’ve followed for a long time,” he said in the company’s press release. “We’re excited to see how the Cardano blockchain can help SingularityNET realize its ambitious goals.”

In the following weeks, the SingularityNET Foundation will work with IOHK on creating mechanisms for swapping some of the current ERC-20 AGI tokens to Cardano-based AGI tokens, as well as creating analogs of the Solidity smart contracts using Cardano’s Plutus smart contract language. 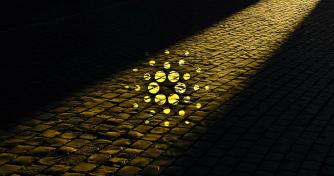 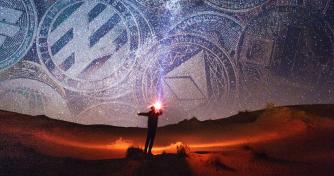 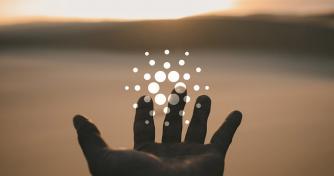