The United States SEC and other government agencies are taking action to increase regulatory scrutiny of cryptocurrencies. 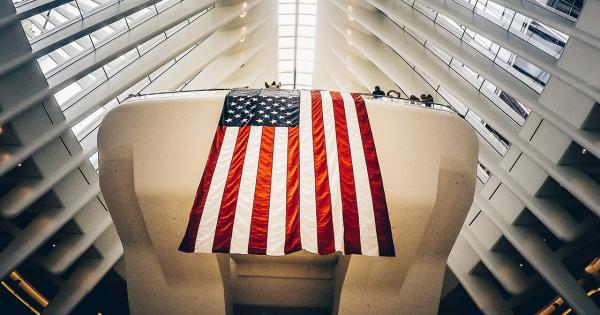 Photo by Augusto Navarro on Unsplash

In early March of 2016, ShapeShift endured three consecutive hot wallet hacks by an internal employee and outside hackers – indicating hundreds of thousands of dollars stolen in BTC, ETH, and LTC.

The initial hack by a rogue employee uncovered a hefty 315 bitcoins stolen from ShapeShift’s hot wallet stockpile of cryptocurrencies for swap. Despite the direct system breach, the hacking did not result in the loss of customer funds since the project’s design doesn’t include storage of user funds.

In an interview with CCN, COO at ShapeShift Jon stated:

“I think we’re still probably the only exchange that’s been hacked, lost money, and not lost a cent of customer funds.”

Amidst an infrastructure redesign and increasingly inhospitable regulations, ShapeShift relocated from the U.S. to Switzerland in August of 2017.

Gathering at MoneyConf 2018 in Dublin, COO at ShapeShift, Jon shared his thoughts with CCN on the developing regulatory environment in the U.S.:

“I would say in the US it’s actually gotten worse… especially in the last 6 months. I think explosion of value in 2017 brought a lot of these regulators into the space and made them more concerned. Most of them don’t understand what the heck it (cryptocurrency) is, but they want to control it.”

Pointing out the lack of information from politicians, Jon expressed frustration with authoritative bodies and explained that regulators need to work with exchanges to build the most productive policies for safely monitoring digital asset exchange:

“I think it’s a lesson to the smart regulators in the space that if they don’t work with companies, they’ll push things that way, and it’ll become harder and harder for them to have an impact in the space. The more regulators push hard, the more things become unregulatable.”

In the climate of arising regulation, such as the classification of Ethereum and Bitcoin as non-securities, it is unknown how regulation scrutiny will impact the burgeoning blockchain industry in the U.S and beyond.