The SEC alleges members of the Trade Coin Club swindled 82,000 bitcoin from investors by disgusing as a crypto trading bot that promised high investment returns. 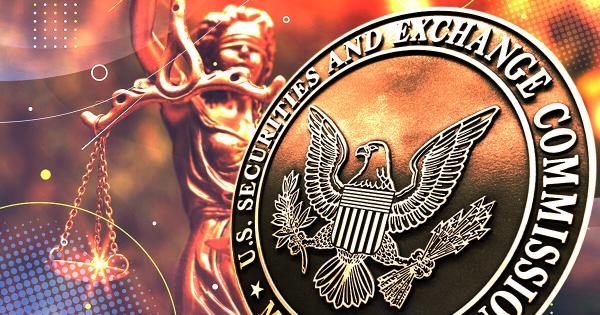 The Securities and Exchange Commission (SEC) bought charges against five members of a crypto Ponzi scheme  – Trade Coin Club that defrauded over 100,000 investors worldwide of 82,000BTC, valued at $295 million at the time, according to a Nov. 4 SEC press release.

The Trade Coin Club is a crypto pyramid scheme posed as a multi-level marketing program that operated from 2016 to 2018 and promised profits from a non-existent crypto asset trading bot.

At press time the value of the stolen Bitcoin comes to roughly $1.7 billion which ranks it as one of the biggest Ponzi schemes of all time.

Among the prosecuted include, Douver Torres Braga who created and managed Trade Coin Club, and profited at least $55 million in bitcoin, along with promoters of the scheme, Joff Paradise, Keleionalani Akana Taylor, and Jonathan Tereault, who received $1.4 million, $2.6 million, and $625,000, respectively.

According to the SEC, the Trade Coin Club tricked investors into thinking that they will earn 0.35 percent minimum profits daily from crypto asset trading bots by making millions of microtransactions per second. Braga pocketed investor funds for his own personal use and to pay the platform’s promoters.

The club paid withdrawals from investor deposits instead of profits generated from crypto asset trading bot activities as promised by The Trade Coin Club.

The SEC claims it is currently launching an investigation with blockchain tracing and analytical tools to bring those who perpetrate securities fraud to justice.

The government agency also issued a word of caution for investors, asking them to refrain from investing in assets by identifying red flags, including promises of high investment returns, unlicensed or unregistered sellers, depictions of skyrocketing investment account values, and fake testimonials. 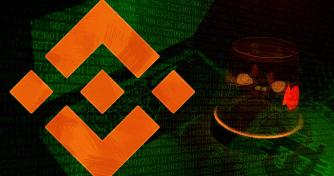