The token was extensively shilled in crypto circles back in the ICO days. But the law seems to have caught on. 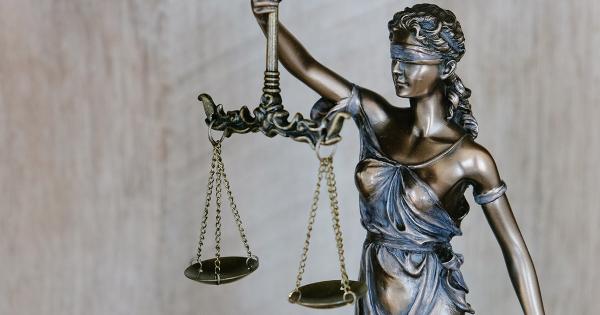 Rivetz has been charged by the US Securities and Exchange Comission (SEC) over its $18 million initial coin offering (ICO) in 2017, a recently released litigation show.

The blockchain hardware firm was founded in 2013 and held an ICO in 2017, when the fundraising-via-coin mania was at its peak. More than 7,200 individuals invested in the RVT token at the time—with the ICO running from July 2017 to September 2017.

But that’s where the legal troubles started, at least as far as the SEC is concerned. The US agency said Rivetz offering investment products without having a viable use case or product for its tokens, even as Rivetz itself promoted the offering as one that would help build its app, a cybersecurity service, and additional hardware.

“Token buyers could not purchase any goods and services using RvT tokens, and the tokens had no other use in any Rivetz product or service. In fact, several months after the tokens were distributed […] Sprague stated on social media that Rivetz did not have a specific release date’ for the Rivetz app through which consumers could use the RvT token,” the SEC litigation pointed out.

Where did the money go?

So what happened to all that money? As per the SEC, the proceeds went to fund project founder Steven Sprague’s lavish lifestyle—such as a $2.5 million house in the Cayman Islands and a $1 million bonus.

The tokens, furthermore, were marketed more as an investment opportunity rather than a means of funding. “During the offering, defendants promoted the value of RvT tokens as investments that purchasers could buy and sell on the secondary market, despite the fact that the product was not operational at the time of the offering,” the SEC filing stated.

“On social media after the distribution, Rivetz stated that it was “working with a number of exchanges” to list RvT tokens, and it provided on its website a list of and links to online platforms where investors could buy and sell RvT tokens.”

If the defendants are found guilty the SEC is seeking injunctive relief, the return of what it calls “ill-gotten gains,” prejudgment interest, and a civil penalty. As such, the charges come on the back of recent litigations against BitConnect and Ripple.