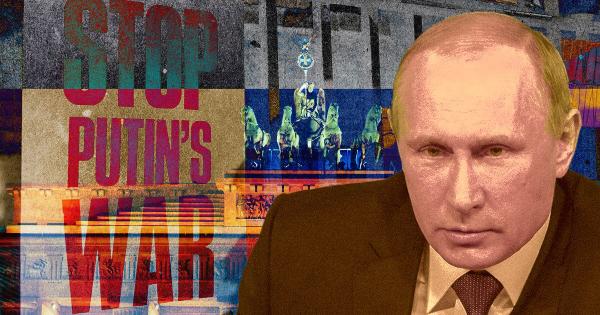 As many have anticipated, and some feared, Western governments will be using the Society for Worldwide Interbank Financial Telecommunications (SWIFT) payment system to tighten sanctions on Russia after President Putin’s military attack on the neighboring country of Ukraine.

Western leaders agreed Saturday to impose more financial sanctions on Russia, including removing “selected Russian banks” from the SWIFT international payments system, according to a report by Politico.

In a joint statement, the political leaders of the United States, the European Commission, France, Germany, Italy, the United Kingdom and Canada vowed to “hold Russia to account and collectively ensure that this war is a strategic failure” for Russian President Vladimir Putin.

“As Russian forces unleash their assault on Kyiv and other Ukrainian cities, we are resolved to continue imposing costs on Russia that will further isolate Russia from the international financial system and our economies,” the statement continues.

“We commit to ensuring that selected Russian banks are removed from the SWIFT messaging system. This will ensure that these banks are disconnected from the international financial system and harm their ability to operate globally.”

The new measurements could bring difficulties on Western states as well, especially Germany which is highly dependent on natural gas deliveries from Russia. These gas exports are, of course, paid for using SWIFT.

The German government said, In a separate statement, that the measure would apply to “Russian banks that are already sanctioned by the international community and, where necessary, additional Russian banks.” Germany has previously resisted excluding Russia from SWIFT, citing a potential energy crisis in Germany.

In an effort to minimize these risks, the new sanctions will likely be aimed at certain Russian banks that don’t handle these particular gas-related payments. To that end, the Western countries have been coordinating with SWIFT to find ways to identify energy transactions in the system or whether cutting off certain banks would limit the potential for disruption, a senior U.S. administration official said on a briefing call for reporters.

“We are going to go institution by institution in terms of those that are removed from the network,” the official said. “And we’ll pick those very carefully to maximize the impact on Russia and minimize the spillovers to Europe and the EU and the global economy.”

In their statement, Western leaders also agreed to “restrictive measures that will prevent the Russian Central Bank from deploying its international reserves in ways that undermine the impact of our sanctions,” European Commission President Ursula von der Leyen said.

Though not explicitly mentioned by the President of the European Commission, this could include Bitcoin payments. Bitcoin payments are already pouring into various charities supporting the Ukrainian side of the conflict.

The SWIFT organization itself,  headquartered in Belgium, does not monitor or control the messages that users send through its system, according to the organization’s website. 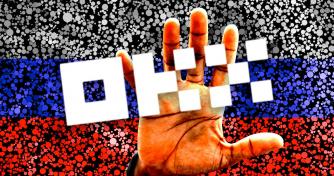 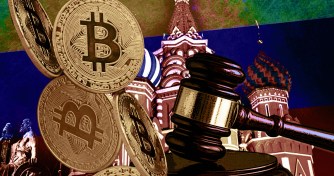 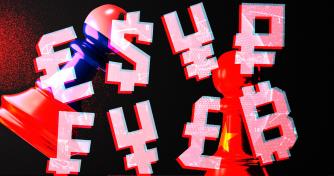