RenBTC and UMA are bringing yield farming to Bitcoin holders

Bitcoin fanatics may not need to wait much longer for them to farm sky-high yields on the digital asset if an upcoming product launch goes as planned. 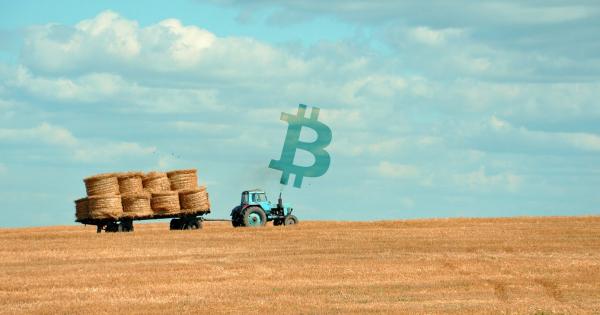 Photo by Gozha Net on Unsplash

Bitcoin fanatics may not need to wait much longer for them to farm sky-high yields on the digital asset if an upcoming product launch goes as planned.

Permissionless synthetic asset platform UMA and trustless cross-chain bridge Ren have partnered to launch a Bitcoin-backed yield dollar called uUSD, as per an announcement. The collab will also see the start of a joint liquidity mining reward program that utilizes Bitcoin.

In partnership with @UMAprotocol, we are introducing a BTC backed Yield Dollar, along with a joint liquidity mining reward program.https://t.co/99kEVqP9bC

For the uninitiated, yield farming sees stablecoin and Ethereum holders lock up their tokens on pools like Uniswap, Curve, and Balancer, in turn receiving a portion of fees accrued from the traders on those platforms.

Holders of these pool tokens can, in turn, go lock up their tokens on newer products, like Sushiswap, in turn receiving — or “farming” — tokens like Sushi. And so far, the frenzy caused some tokens to surge over 100,000% from initial prices and even attracted billions of dollars in locked liquidity.

But Bitcoin’s coming for that. As per details of the Uma-Ren partnership, the product would allow investors to leverage their Bitcoin holdings on the Ethereum network. Doing so would provide a “uUSD” token.

The product will be UMA’s second such yield dollar offering after the firm launched the Ethereum-backed yield dollar, the yUSD, in July 2020.

Here’s how yield dollars — which are similar to stablecoins but have a key difference — work: They have an expiry date, similar to how futures contract trade on exchanges and prices are engineered to approach $1 closer to that date.

After expiry, holders can redeem their tokens for $1 worth of the collateral asset at the exact time of expiry. And as they are minted at less than a dollar, holders stand to gain a fixed amount.

To engage in the offering, users will have to purchase renBTC, a tokenized Bitcoin, and lock it as collateral with UMA in order to mint uUSD tokens. The newly-minted tokens can then be used to purchase more renBTC, which can be pooled in turn, or for investments on other DeFi protocols that offer uUSD pools.

In the start, to incentivize yield farmers, the new joint pool will receive 10,000 UMA and 25,000 REN tokens per week. However, an annual percentage rate — like the current 1,000 APYs on some SushiSwap pools — is not fixed and will depend on how much liquidity is provided over the entire seven day period.

The development comes as the amount of Bitcoin tokenized on the Ethereum network has surged 1350% since July, and currently stands at just below 78,000 BTC. 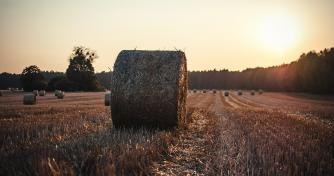 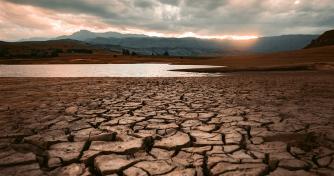 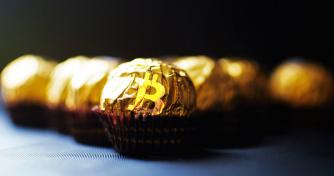 More than 0.2% of all Bitcoin is now represented on Ethereum: here’s why

Ren is an open protocol meant to enable the permissionless and private transfer of value between any blockchain. Learn More