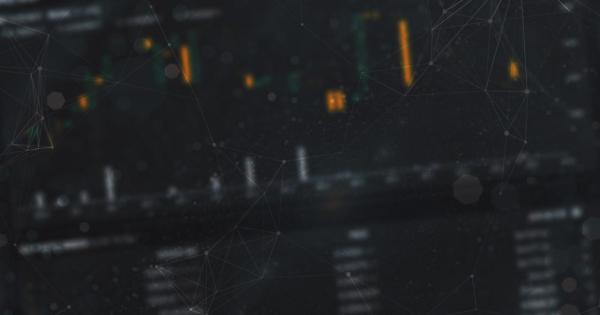 Decentralized exchanges (DEXs) could very well be the future of crypto trading, and one of the most intriguing combinations out there is 0x and Radar Relay. A rapidly growing team with an intriguing wallet-to-wallet protocol, Radar Relay just hit another major milestone with successful Ledger integration. We’ll explain everything about why 0x and Radar Relay could be your go-to tools for trading ERC20 tokens.

Let’s take a step back and examine why decentralized exchanges are flourishing in the first place. This should be obvious to anyone on an exchange in the last six months, but exchanges are struggling and vulnerable.

Increased user demand and technical issues have exchanges buckling under the weight of new users. After reopening to new users a few weeks ago, Binance added 240,000 users in an hour. New money is flooding into crypto, or trying to, and exchanges simply don’t have the infrastructure to support the demand we’re seeing.

Exchanges aren’t always the safest place in the world, too. Just ask users of Mt. Gox, who lost some 400,000 Bitcoins in 2014 during a massive hack. That’s billions at today’s prices. Or investors on Bitfinex, who lost $72 million in 2016. Or even the $500 million in NEM that was stolen off a Japanese exchange the other day.

Exchanges have beefed up security, and users are always advised to perform basic security measures like enabling two-factor authentication. But it’s only a matter of time until another exchange gets hacked. The more money that plunges into crypto, the bigger the incentive for hackers.

0x is a particularly promising project, offering a protocol for ERC20 token exchanges that other projects can integrate into their applications.

And Radar Relay is the DEX that could push 0x to the next level. We’ve already covered how trading on any exchange, even decentralized, can be risky. Radar Relay takes the next step altogether: wallet-to-wallet trading. Watch this 30-second video to see how it works:

Radar Relay lets you input orders and trade tokens, all from the safety of your wallet. Since proper crypto security emphasizes keeping your coins in a wallet as much as possible, this is a huge leap forward.

Based out of Colorado, the ten-man team is growing rapidly and adding a bevy of new features. Users can place market orders, as well as executing stop and limit orders. Additionally, as Radar Relay is still in open-beta, they are also allowing zero-fee trades.

API access allows users to hook up Radar Relay to other websites and use tools like trading bots. Right now, there’s a live beta version available to use through Radar Relay’s website.

The final settlement of all transactions will be on the 0x chain, but non-essential data will be stored off-chain. This prevents blockchain bloat, a problem that has already plagued Bitcoin. The modular trade network allows for multiple dApps to function at once.

Radar Relay just added support for the Ledger Nano. Now you can plug in your Ledger, and trade directly — there no need to transfer your tokens to an exchange anymore.

It’s still early for 0x, Radar Relay, and decentralized exchanges in general. If you’re looking to buy other non-ERC20 coins, you’ll have to go elsewhere. Still, wallet-to-wallet trading is an incredible innovation and we’ll be continue to monitor this project closely.

If you are interested in learning more about the the decentralized exchange protocol powering Radar Relay, check out our recent article Introduction to 0x: The Protocol for Trading Tokens.