Once again, a centralized exchange has problems handling its own money. 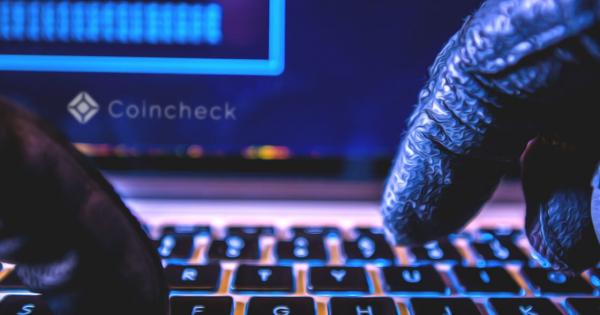 Once again, a centralized exchange has problems handling its own money. Although the motives are currently unconfirmed, there seems to have been $530 million worth of NEM hacked from the user base. All withdrawals have been frozen and everyone is waiting for additional updates from Coincheck.

We are currently halting deposits, withdrawals, buying and selling of NEM. Please accept our sincere apologies for this inconvenience and rest assured that we are working to resolve this issue as quickly as possible.https://t.co/4OCB0LPDuz

“As far as NEM is concerned, tech is intact. We are not forking. Also, we would advise all exchanges to make use of our multi-signature smart contract which is among the best in the landscape. Coincheck didn’t use them and that’s why they could have been hacked. They were very relaxed with their security measures.”

The scale at which these exchanges expand does not reflect regulations. Coincheck has yet to receive a license from Japan’s financial regulator, according to Bloomberg.

Licensing for crypto exchanges became crucial after the Mt. Gox hack which led to nearly $400 million being stolen in Japan. This is especially crucial for the leading exchange in Japan.

(police have arrived, but what can they really do at this point?)

Being the largest crypto hack in history, FUD (fear, uncertainty and doubt) is spreading like wildfire. Bitcoin is almost at $10K and all altcoins continue to see declines.