Tendermint, a respected public blockchain development company, announced the successful completion of their series A round. 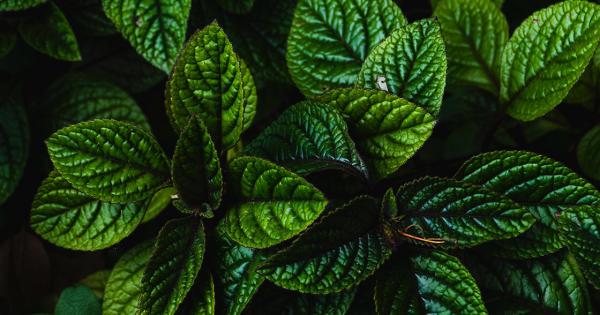 Tendermint, a respected public blockchain development company, announced the successful completion of their series A round. Paradigm, a crypto asset investment company, led the $9 million round with support from prominent co-investors including Bain Capital and 1Confirmation.

Tendermint Inc. is a California-based software company that specializes in engineering public blockchains, like Cosmos Network. Much of the software the company develops is open-source and available for others to build on top of, and some well-known companies in crypto, including Binance and Terra, have.

Tendermint was not alone in the excitement. Statements from investors show that they are optimistic about their investments. In reaction to the announcement, Charlie Noyes of Paradigm said that the team at Cosmos “have spent years quietly willing their vision for an ecosystem of interoperable blockchains into existence.” He added that he is eagerly awaiting the upcoming applications the team is working on.

According to the announcement by Tendermint, Salil Deshpande, managing director at Bain Capital, also shared some positive words:

“We envision a future where multiple blockchains serve specific use-cases — store of value, privacy, general purpose smart contract platforms, and many others. In this future, interoperability solutions provide crucial alchemy that could lead to an explosion of blockchain applications, as well as boosting usage on existing chains. With a strong technical team, flexible architecture and being first-to-market, Cosmos stands to become the de facto interoperability system for blockchains.”

Similarly, Nick Tomaino of 1Confirmation believes that Tendermint’s ethos of open-source development aligns with that of the broader blockchain community—another seemingly positive point for investment.

Progress Made by Tendermint

One reason for investors’ optimism is the progress made by Tendermint Inc. over the years. Within five years of the launch of Tendermint Core and the Cosmos ecosystem, a plethora of blockchain projects have built their applications on both platforms. Among these projects are Binance Dex, a decentralized exchange Binance built by forking the Cosmos Software Development Kit (SDK) and Tendermint Core; the Thai National ID project for Thai citizens; and Terra, a South Korean stablecoin project.

Other projects include e-money, a stablecoin provider, Sentinel, an interoperable network layer for distributed resources, and the Playlist project, which seeks to tokenize music. A look at the projects listed above and other demonstrable work by the Tendermint team explains why investors are optimistic about the company.

Jae Kwon, CEO of Tendermint Inc., promised more when he mentioned that the Cosmos Network is his organization’s first step towards providing solutions to problems in the blockchain industry such as low adoption, scalability problems, governance issues, and environmental challenges. In the press release by the organization, the CEO added:

“The vision of Cosmos is to overcome these limitations and break down barriers to innovation, ultimately creating an Internet of Blockchains: a decentralized network of independent, scalable, and interoperable blockchains.”

The funds raised by Tendermint Inc. may help their vision become a reality.