At the United Nations General Assembly, Joseph Muscat, Prime Minister of Malta, announced that crypto is the inevitable future of money. 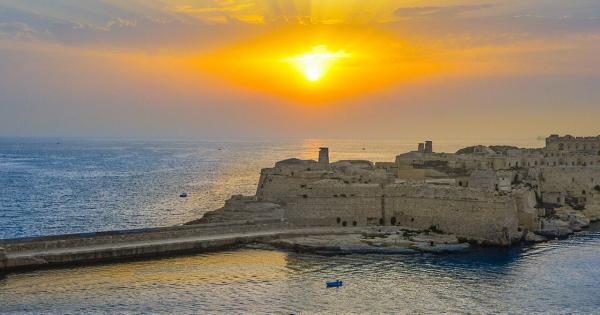 Photo by Kirkandmimi on Pixabay

“I passionately believe technology revolutionizes and improves systems. This is why in Malta we have launched ourselves as “The Blockchain Island” by being the first jurisdiction worldwide to regulate this new technology that previously existed in a legal vacuum. Blockchain makes cryptocurrencies the inevitable future of money. More transparency helps filter good business from bad business.”

Malta, otherwise known as “Blockchain Island,” has recently made a plethora of advancements to create an optimal environment for those in the blockchain space.

Already featuring tax rates as low as 5 percent, the Maltese government recently passed legislation that will ease the issuance and trading of cryptoassets.

“We are convinced that Malta will be the next hotbed for innovative blockchain companies and a centre of the blockchain ecosystem in Europe. Binance is committed to lending our expertise to help shape a healthy regulatory framework as well as providing funds for other blockchain start-ups to grow the industry further in Malta.”

In addition to Binance, Tron and several other large blockchain companies have announced intent to set up shop on the island and invest in Maltese economy.

Over the next month, Malta will be playing host to two major blockchain events, the DELTA Summit on Oct. 3rd and Malta Blockchain Summit on Nov. 1st.

In addition, a Malta Blockchain Hackathon will take place between Oct. 31 and Nov. 2 at the InterContinental Malta, and is still welcoming registrations from individual developers or teams (four to eight in size) whom present diversity in their skill-sets—for example, smart contract developer, web UX/UI designer, server and client-side web development, and project management.

You can watch Prime Minister Muscat’s comments from the UN General Assembly below: