No crypto and stock investments for Feds senior officials

Fed senior officials interested in investing in either crypto and other securities would have to first inform the authorities. 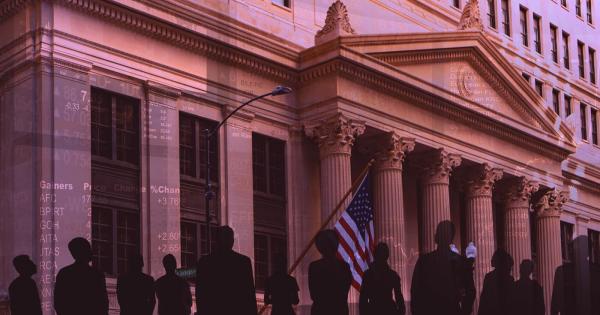 The new rules formally establish guidelines that were first announced in October. The committee claimed it was necessary to restore public confidence in the agency.

The new rules come after unusual trading activities from top Feds officials in 2020. Many criticized this activity, citing that such officials were privy to non-public information and trading when the Feds was spending trillions to stabilize the economy.

The old rules permitted Fed members to make such investments. But the fact that it appears as a conflict of interest puts the Feds in an ethical bind.

With the new rules, senior officials with the agency will have to “dispose of all impermissible holdings” within a year. After that, any new official will have six months to do the same.

Those included in the rules include Reserve Bank research directors and first Vice Presidents, FOMC staff officers, Board division directors who attend Committee meetings regularly, System Open Market Account manager and deputy manager, any other person determined by the Fed Chair, their children below 18 and their spouses.

Officials can only invest after “approval”

However, the rules make some leeway for officials who want to invest. Starting from June 1, it permits selling and purchasing securities with at least 45 days’ notice, prior approval, and if the person would hold the investment for a year at least.

In addition, presidents of reserve banks have to disclose any securities transactions within 30 days, and such information would be available on the Feds website.

The inclusion of crypto in the list shows the stance of the Feds towards the fast-rising space. The agency released a report on central bank digital currency earlier this year, suggesting that it supports issuing a digital dollar.