Blockchain security company, CertiK confirmed that the hackers stole over 300 NFTs, which included NFTs from prominent projects like BAYC, Goblintown, and Otherside. 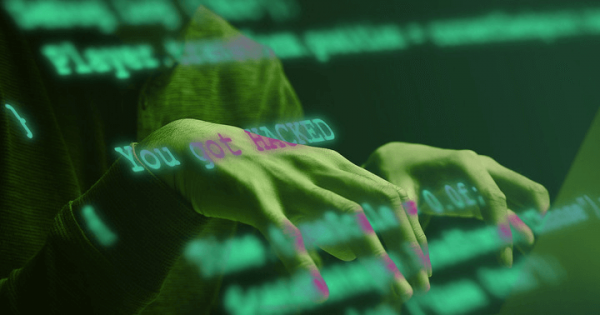 Popular NFT platform Premint suffered a hack on July 17, leading to total losses of around $400,000 for users who clicked on a malicious link.

According to available information, the hacker compromised Premint’s website by adding a malicious JS file to the site. Unsuspecting users who clicked on the link gave the hacker access to steal the NFTs in their wallets.

We are actively working to get a full list of wallets that had assets taken from them.

These are the wallets that Etherscan have flagged for stealing assets.

Premint confirmed the hack and said that only a “relatively small number of users” were victimized and added that Etherscan had identified four wallets connected to the attack.

🛑Please do not sign any transactions that say set approvals for all! 🛑

The attack occurred hours after Premint warned users not to “sign any transactions that say set approvals for all!”

Today we made a lot of great security updates to PREMINT as a continuing effort to keep collectors safe. It touched everything from the dashboard to project pages to emails. Here's a rundown:

Premint has been able to restore normalcy to its website and has added an update that removes the wallet login feature.

Starting today, you don’t need your wallet when logging back in to PREMINT.

Users can now log in to the platform via their Discord or Twitter social media accounts, which the platform claims is “safer and more convenient, especially for those logging in on mobile.”

PREMINT is safe to log into. You will see a gas-free signing confirmation screen when you connect your wallet.

We never, ever ask for any transaction access and you will never, ever see gas associated with connecting to PREMINT.

It also directed affected users to add their wallet address to a document.

If you were affected by the incident on PREMINT today, please add your wallet here: https://t.co/gvNiOyD24M

However, there is no information on how or when they would be refunded.

The latest attack on Premint is the latest in a long line of hacks in the NFT space within a relatively short time.

A Footprint Analytics report said around 5% of the total hacks in web3 during the second quarter of 2022 happened in NFTs.

Founded in 2018 by professors of Yale University and Columbia University, CertiK is a pioneer in blockchain security, utilizing best-in-class AI technology to secure and monitor blockchain protocols and smart contracts. Learn More