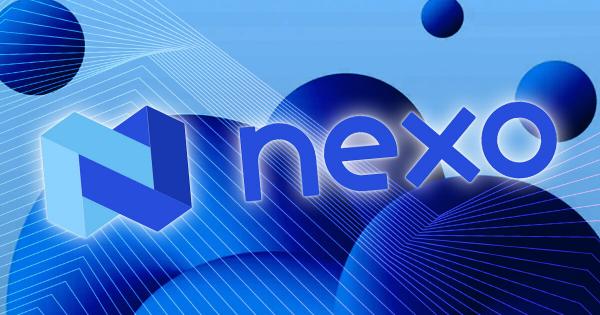 Despite posting a proof-of-reserves with neither asset breakdown nor wallet addresses, Nexo praised its risk engine as the sole reason for no bad debts.

According to the Nov. 28 tweets, most exchanges were submitting proof of reserves but failing to prove whether their assets exceeded the liabilities.

The firm which was lucky to withdraw its FTX balance at the final countdown claimed it had assets both on-chain and off-chain. As such, exchanges and any other Nexo competitor needed to get external auditors to monitor both assets and liabilities.

Nexo’s audit of custodial assets revealed $3.4 billion in customer liabilities and a 100% collateralized ratio for adequately backing the assets. In the thread, the firm insisted on the importance of Proof of Reserves but called for more transparency in the space, citing the need for credible attestation from external accounting firms. Through the help of the PCAOB auditors board in 2021, Nexo developed a tool for evaluating the ratio of assets to liabilities.

Nexo underscored the need for an independent auditor for firms to continue providing financial services. However, the firm wanted these firms to show their liabilities alongside the assets. This would help partners identify risks and avoid massive losses in the event of a bank run.

After facing $0 losses following the fall of FTX, Nexo said it had extended a fully collateralized loan to Alameda Research but its risk managers managed to recover funds by selling the collateral. Additionally, the thread noted the company’s risk management enabled it to have $0 exposure to not only FTX but also Gemini, Genesis, BlockFi, Celsius, struggling miners and Three Arrow Capital. Factors attributing to the success included ensuring no currency, maturity or interest rate mismatches. 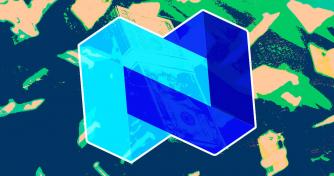