Bracing themselves for one of the harshest winters yet, miners are about to get at least some relief as they see the largest mining difficulty adjustment since July 2021. 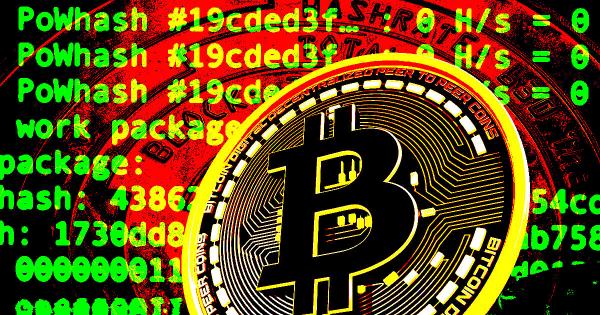 The crypto industry has always been highly volatile, but few could have predicted the turmoil it experienced in 2022. This year has been unprecedented for the industry, with every aspect affected by the collapse of Luna and FTX.

Aside from retail investors who took considerable losses in these black swan events, Bitcoin miners remain the ones this crisis affected the most.

Last year, dozens of mining companies went public and acquired cheap debt in the process. The debt, originally intended to expand their operations, has now become a burden. Rapidly declining crypto prices make it nearly impossible for many to service their loans while they struggle with rising energy prices and skyrocketing equipment costs.

This has forced many miners to reduce or completely shut down their operations. As a result, the 7-day average hash rate has decreased by 8.4% in the past month, and 4.6% since the current difficulty epoch began.

Bitcoin’s hash rate peaked in mid-November after entering a parabolic climb in August. However, its fast rise was followed by the most significant single-day decline since July 2021, dropping 13%.

So far, the market has seen two major miner capitulation events this year — one caused by the collapse of Luna and the other caused by the FTX fallout. Many public Bitcoin miners have emptied their Bitcoin balance sheets to stay afloat, negatively affecting their stock prices.

Since the beginning of the year, all of the nine largest public Bitcoin miners have seen their stock price plummet, with some losing as much as 98.66% of their value.

However, the struggling industry could see some relief in the coming days.

Bitcoin’s mining difficulty has dropped over 7% in the early hours of Dec. 6. While the drop might seem insignificant on a large scale, it’s the most significant adjustment the industry had seen since July 2021, when China instated its controversial Bitcoin mining ban.

The 7.32% decrease in difficulty will give miners relief as the year ends, providing at least some support to their thin profit margins. However, we are yet to see how the global hash rate reacts to the decrease in mining difficulty, as it could take another week before a notable change is seen. 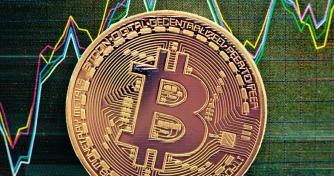 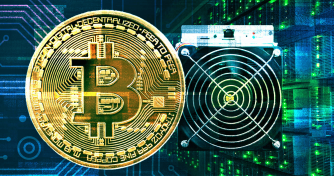 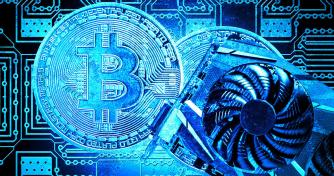