Microsoft publicly announced that it is buying GitHub for $7.5 billion – a move that has left many in the Bitcoin and blockchain community seething, and jumping ship over to GitHub’s competitor, GitLab. 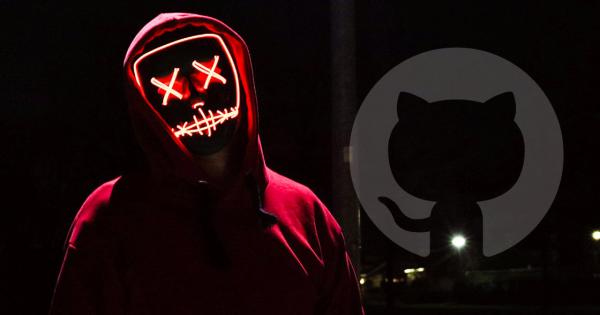 Photo by sebastiaan stam on Unsplash

Microsoft publicly announced that it is buying GitHub for $7.5 billion – a move that has left many in the Bitcoin and blockchain community seething, and jumping ship over to GitHub’s competitor, GitLab.

Microsoft has a hit-and-miss history of takeovers – the acquisition of LinkedIn went rather smoothly, with much of the LinkedIn operation still running separately.

However, when the software giant took over Skype, they were inundated with complaints surrounding the redesign as it created an unpleasant user experience for many.

In Microsoft’s recent blog post, they spoke about their open source journey and ambition to empower developers, accelerate enterprise developers and to bring developer tools to new audiences.

“Developers are the builders of this new era, writing the world’s code. And GitHub is their home.”

As many people know, the crypto Twitter community is quite a vocal one and was not pleased with the deal.

Upon the announcement of the acquisition, the hashtag #movingtogitlab started, and developers began doing just that.

GitLab didn’t hesitate when it came to making sure the jump was as appealing as it could be – they are offering new users 75% discounts on Gold and Ultimate memberships.

People are #movingtogitlab. New users can get 75% off on Gold or Ultimate for one year. https://t.co/HGB8tVWhW6

The Jump to GitLab

What is the reasoning behind the mass exodus to GitLab? Bitcoin was adopted early on by cypherpunks and is generally a community that is looking for more decentralization.

So when a corporate giant such as Microsoft takes over the platform that is cherished by so many in the crypto community, it caused quite a bit of concern.

Yes.
No real hurry, but I expect this is the beginning of a long painful road of gh toward obsolence, possibly ending the same way as codeplex did.

Following the announcement of the merger, there was a significant spike in activity on GitLab. According to GitLab’s statistics portal, Grafana, thousands of projects and code repositories are being imported every hour.

GitLab appears to be embracing this influx of activity. They are also struggling to keep up and have asked new users to be patient as they attempt to scale the operation.

The frustration has led to other members of the crypto community suggesting making a move to Keybase, and wait to see if GitLab can handle the increase in traffic.

Speaking of moving… Where is everyone fleeing to?

Whether or not Microsoft will make the same mistakes with GitHub as it made with Skype are yet to be seen.