The Mexican Football Federation does not want a Liga MX team, Necaxa, to sell a 1% ownership stake in the team as part of a $1.3M NFT. 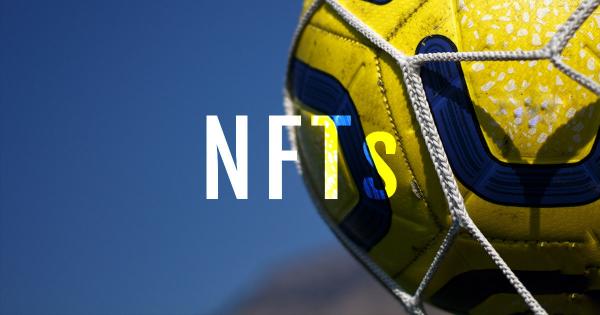 The ownership group for Necaxa, the Liga MX team, wants to capitalize on the NFT hype by selling a 1 percent stake in the team through an NFT. The ownership group which owns 50 percent of the team is led by DC United’s Al Tylis and Sam Porter and includes soccer star Mesut Ozil and the Miami Heat’s Victor Oladipo. The 1 percent stake NFT will be auctioned on the OpenSea marketplace and will begin with a $1.3 million bid.

The bidders for the NFT will share the team’s revenue just like other shares but will not have voting rights. The 1 percent stake would be permanent so even if the other investors take on dilution, the 1 percent will remain the same and will not have to participate in capital calls if the club needs more money.

Furthermore, unlike the other shares, the NFT does not need to give the existing ownership group the right of first refusal. However, during a sale of the NFT, the existing investors would get 10 percent.

“If I’m right, and there will be other sports teams [which create] assets that have NFTs, I believe that [this stake], which is the first of its kind ever, will have real, tangible, long-term value.”

They don’t support the NFT because it could be sold without their approval which is a requirement under their ownership rules. This likely means that the Necaxa NFT, if allowed to be sold, would have to go through Liga MX first.

The Necaxa NFT could be a landmark for blockchain in sports

Various sports leagues, teams, and players have already started working with NFTs. The NBA has already supported NFTs through Top Shot and their partnership with Dapper Labs. Fanatics, Gary Vaynerchuck, and Galaxy Digital’s Michael Novogratz are starting an NFT company called Candy Digital. Adidas and Jaguars QB Trevor Lawrence teamed up for an NFT with Bitski.

However, this Necaxa NFT is unique in that it sells an ownership stake in a major franchise. It could mark a movement for sports teams to become DAOs. Necaxa is also unique in that it is not a US team and could spark global investment in NFTs and blockchain tech in soccer/football. The support of the world’s largest sport would be very valuable to the NFT industry.