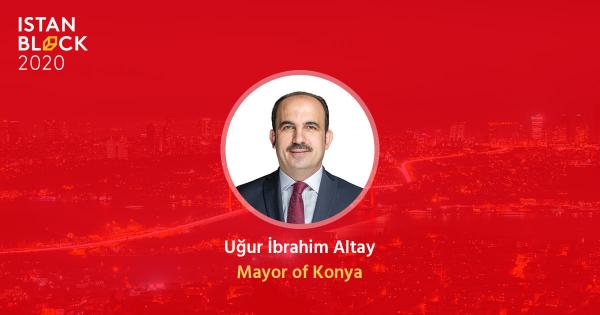 Uğur İbrahim Altay, the Mayor of Turkey’s pioneering blockchain city Konya, will speak at the upcoming IstanBlock 2020. Held on April 9-10 in Istanbul as the crowning event of Istanbul Blockchain Week, Mayor Altay will provide deeper insights into project ‘City Coin’ which aims to drive improvements in local government services and infrastructure.

Last month, the Turkish city of Konya made the headlines as its Mayor confirmed that initial research into City Coin had already been completed.

If successful, CryptoSlate reported, the initiative to settle day-to-day transactions in City Coin would make Konya one of the only cities in the world to have its own digital currency. Mayor Altay told CryptoSlate:

“Blockchain technology promises us more freedom, alongside with a more accessible and safer world of digital finance. I care a lot about this promise. As Konya Metropolitan Municipality, we aim to be the leading municipality of the digital transformation. We have already achieved this transformation in most of the services we provide. I believe we can also offer it in financial services. For this, I see Istanbul Blockchain Week as an opportunity. I think it is a privilege to be talking about this new world with important actors of the industry in such a big organization.”

Harnessing the power of blockchain technology, Konya aims to improve efficiencies in local government services, particularly when it comes to social services and tax collection.

Mayor Altay was scheduled to provide more details about the project at the Smart Cities and Municipalities Congress and Exhibition in Konya in October 2020. However, IstanBlock 2020 organizers are delighted to announce that he will be delivering a keynote at their flagship event.

Lead organizer of the conference and founder and CEO of crypto PR agency EAK Digital Erhan Korhaliller said it would be an “honor” to host Mayor Altay at his event:

“Mayor Altay’s determination to bring blockchain and crypto to a major Turkish city is a shining example of the type of visionary we are bringing to Istanbul this April… I look forward to hearing his insight and finding out more about his plans for Konya at the conference.”

Turkey set to become a major player on the blockchain scene

Turkey’s commitment to blockchain technology does not stop at Konya. In fact, there is an overwhelmingly positive sentiment in the Eurasian country toward the technology which could help it become a major player in the space.

At the end of last year, Turkish President Recep Erdogan confirmed the rumors that the Turkish government was already developing its own national digital currency. This will make it one of the few countries in the world to have publically committed to doing so.

This news is accompanied by other major breakthroughs in the country including the launch of a digital gold transfer system called the BiGA Digital Gold token by Turkey’s largest bank Taksabank in December 2019. The system will allow peer-to-peer transfers of digitized gold, as well as other physical commodities through blockchain technology.

Moreover, Turkey’s population has already shown a keen interest in cryptocurrencies. One Statistica survey revealed that one-in-five people own cryptocurrencies of some description, the highest in the world. 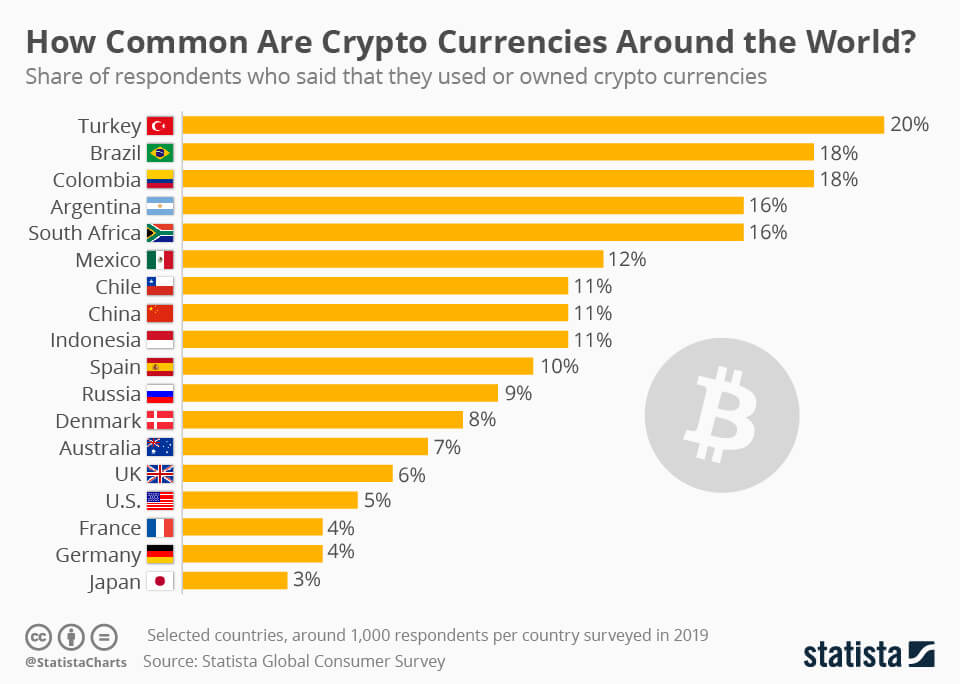 A recent survey by ING also concluded that Turkey was shaping up to be a major contender for cryptocurrency adoption its underlying blockchain technology.

Apart from the insights from Mayor Altay, Istanablock 2020 is shaping up to offer an interesting mix of tracks, pitches, hackathons, and keynotes. Among the big names already confirmed as speakers are:

Disclosure: CryptoSlate is a media partner for IstanBlock 2020.

Turkey’s most exclusive blockchain event — IstanBlock 2020 — launches its early bird ticket sale today, amid huge excitement across the region for the first speaker announcement, expected in the coming weeks.

Istanbul Blockchain Week has just announced the speaker line up for its Istanblock 2020 event.