Meitu has recorded a double digits gain on its Ethereum holdings while suffering a similar loss on its Bitcoin investments. 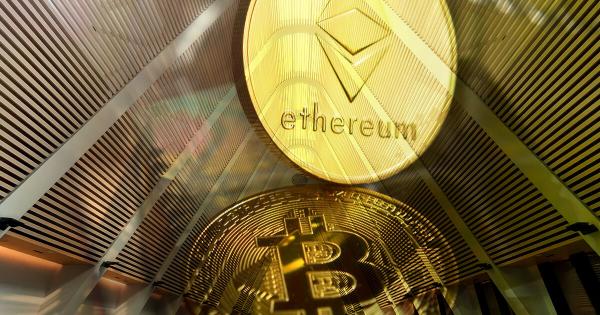 Meitu, a software tech company based in Hong Kong, has said that it recorded a loss of $17.3 million on its Bitcoin portfolios, while in contrast, it recorded a $14.7 million gain on its Ethereum investment.

The software firm had made the headlines earlier in the year when it made a substantial investment into the crypto space. Then, the firm had cumulatively spent around $100 million on the purchase of the leading two digital assets. The tech company had over 900 BTC and 31,000 units of Ethereum in its portfolio.

Meitu reveals the extent of gains and losses

Meitu, in its bid to be compliant with the best international financial practices, revealed in a voluntary announcement that its Ethereum holdings had recorded gains while Bitcoin, on the other hand, had losses. According to the report, the announcement was based on the market prices of both assets as of June 30.

Despite the performance of its crypto assets, the company’s board remained confident of its adventure into the digital coin market. The board reaffirmed its commitment to the space stating that it “believes that the blockchain industry is still in its early stage and that cryptocurrencies have ample room for appreciation in value over the long-term.”

The second-largest digital asset by market cap has been outperforming its more illustrious counterpart in recent time, leading analysts to predict that ETH could ‘flip’ BTC soon.

This view was recently shared by Alex Mashinsky, the CEO of Celsius Network, in a recent interview where he said that “the flippening [had]already happened.”

“Ethereum already surpassed Bitcoin in dollar terms as the total holdings of the Celsius community, and I think that the broader market will follow it in the next year or two. We will see that flippening happening also in the broader market.”

Leading investment bank, Goldman Sachs also recently corroborated this view in its recent note to investors where the bank stated that “Ethereum’s use case would give it an edge over Bitcoin.”