South Korean tax authorities have tracked down crypto holdings that belonged to more than 1,500 tax evaders. 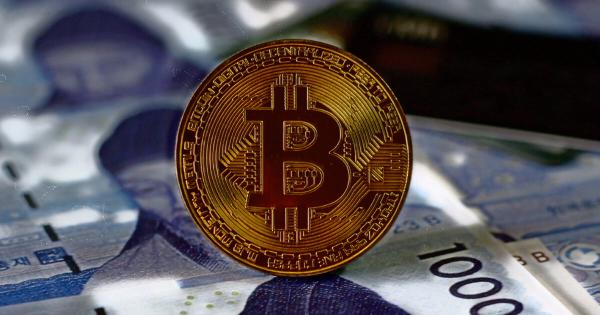 Per the publication, tax officers discovered digital assets belonging to 1,566 individuals and heads of various companies—referred to as “top tax delinquents”—across three cryptocurrency exchanges. The authorities then seized $22 million in total from 676 of them to compensate unpaid taxes.

Notably, 118 people already paid 1.26 billion won ($1.12 million) to get their cryptocurrencies back.

“We are continually being asked by delinquent taxpayers to refrain from selling their cryptocurrencies as they will pay their taxes,” a city government official said in the press release.

They explained that the individuals affected by the seizure are likely expecting the prices of cryptocurrencies to go up and decided that it will be more profitable to pay overdue taxes in return for digital assets.

For example, an unnamed head of a hospital who had $11.2 million in cryptocurrencies immediately paid $520,000 out of his $900,000 tax debt and provided security for the rest, asking the government not to sell his digital assets.

Interestingly, another individual—who owes the government roughly $20,000—specifically asked to not sell his $2,700 worth of crypto for at least two years. By that time, he explained, the price of seized assets will ostensibly grow enough to not only cover his taxes but also bring him some profit.

Out of the seized cryptocurrencies, the most popular was Bitcoin—it accounted for 19%, followed by DragonVein and Ripple’s XRP (16% both) as well as Ethereum (10%) and Stellar (9%).

As CryptoSlate reported, the topic of taxes is rapidly becoming quite contentious among cryptocurrency holders. Just yesterday, unconfirmed—yet—reports suggested that new tax law is about to be proposed in the U.S., raising taxes to as much as 43.5% for gains above $1 million.

Investors across the board—including crypto holders—immediately reacted with a massive sell-off, sending markets deep into the red zone. This suggests that if approved, the new law can result in some serious pressure on wealthy crypto holders when it comes to paying taxes. 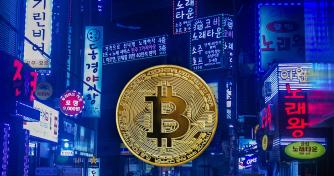 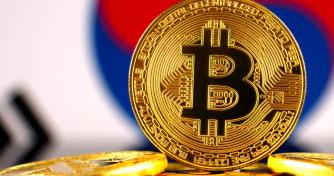