The new Cardano Explorer based on the updated Byron reboot infrastructure has just been launched. 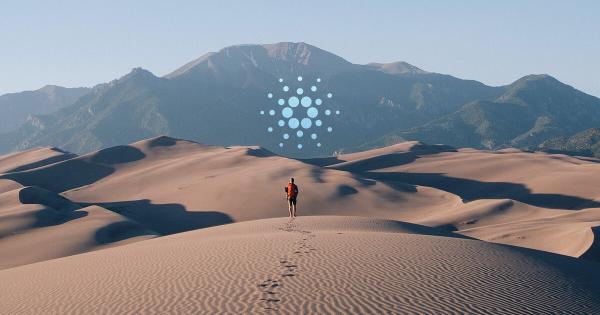 The new Cardano Explorer based on the updated Byron reboot infrastructure has just been launched. IOHK said that the new explorer is a significant step up from the original and is among the final steps that will lead to the Shelley mainnet.

After a successful week of the pioneer Shelley testnet, IOHK announced that it has officially begun deploying its new Cardano Explorer. The version 1.0.0 of the explorer is a completely re-engineered application—it’s based on the latest Byron reboot infrastructure that is set to better support Shelley once it launches.

In a Twitter announcement, IOHK said that the new Cardano Explorer “offers a significant step up” from the original one that was released back in 2017 during the Cardano mainnet launch.

Aside from bringing about new functionality both to the company and to Cardano users, the new explorer will be “foundational” for a host of future features that are set to be released with the Shelley mainnet. IOHK said that the launch of the more reliable and usable explorer is a big deal for the ecosystem as the company takes the final steps towards Shelley.

During the same AMA, Hoskinson said that he will recommend that the Cardano Foundation, a non-profit entity tasked with running the Cardano blockchain, also joins W3C as it represents an important driving force behind the entire ecosystem.

Founded by the Linux Foundation, Hyperledger is an umbrella organization encompassing numerous blockchain protocols focused on servicing enterprises, while the World Wide Web Consortium (W3C) is a global community of companies, individuals, and governments working on developing and maintaining global Web standards.

Hoskinson explained that as a member of Hyperledger, IOHK will focus on creating an enterprise version of Cardano. The time the company spends in the organization will be invaluable to them, as IOHK’s mandate for running the Cardano blockchain is set to expire this year.

If the plan they have for the future of Cardano is approved by the community, IOHK’s contract will be renewed for another five years. 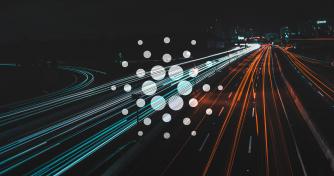 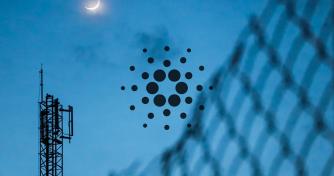 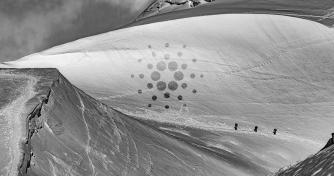