Launched earlier this week, the Cardano’s pioneer Shelley testnet gathered a select group of pool operators that have been testing the Cardano network. 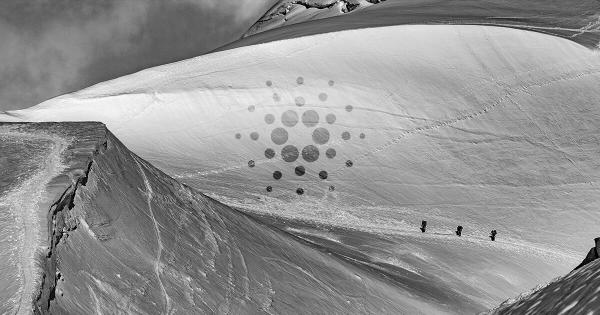 Photo by Simon Fitall on Unsplash

Launched earlier this week, the Cardano’s pioneer Shelley testnet gathered a select group of pool operators that have been testing the Cardano network. According to Charles Hoskinson, the CEO of IOHK, the testnet has so far been tremendously successful, providing important insights to IOHK. However, the next two weeks will be pivotal for its development, as the company is set to deal both with new problems and scheduled optimization.

The Shelley friends and family testnet was one of the biggest milestones both for Cardano as a network and IOHK as the company that created it. Launched on Monday, May 11, the testnet was supposed to gather 20-something stake pool operators that are close to IOHK and could, in theory, offer the company a fresh look at how the Shelley mainnet would look like.

As five days have already passed since operators, called “pioneers,” began testing Shelley, Charles Hoskinson, the CEO of IOHK, took to YouTube to offer a brief update on how the testing was going.

“From a QA perspective, it has been tremendously successful.”

Keeping an eye on pioneers and sharing future plans

Hoskinson said that his team has a checklist of all of the 19 stake pool operators where it was following how far they’ve all gone through the given exercises. These include everything from setting up stake pools to more complex pledging and delegation.

The statistics are so far looking good, he said, despite there being things regarding usability that needed to be improved.

Hoskinson also stressed the importance of the pioneers that have been testing Shelley—they, not IOHK, will be ones that get more people onboard the network. They have all been instructed to create videos detailing their experience with Shelley and use them as a chance to introduce themselves to the community. The number of pioneers also grew from 19 to 32 since Monday, as they have all been instructed to invite two more people to join the network.

“This is exactly how you launch a network,” Hoskinson said. Bringing a cohort of highly experienced and talented people that keep both you and your work in check while providing valuable feedback and helping you grow, he explained.

When it comes to the next few weeks, IOHK has a lot in store. Hoskinson said that the Shelley node will be updated on May 21, as the team is on a two-week release schedule. Things are already queued up for the May 21 release, which will contain important updates such as integration of the Haskell wallet backend. The following node update, scheduled for June 4, will be of much less priority.

Cardano’s virtual summit is also set to take place at the end of the month, with Hoskinson saying that a contract with the provider has already been signed. There are already 5-6 workstreams set up, and the summit is set to feature a special guest whose identity will be revealed once the website for the summit is launched.