Developers from Input Output announced their release of the new Cardano node version. 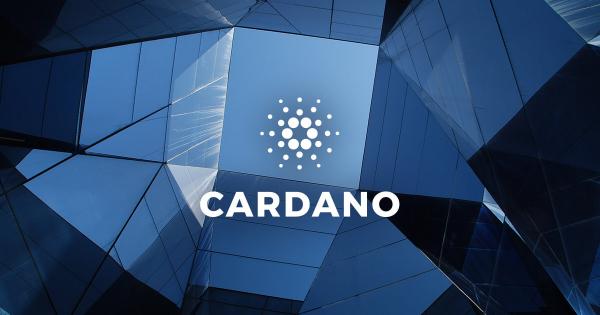 Input Output, a blockchain infrastructure research and engineering company behind the development of the proof-of-stake Cardano platform, launched a new version of the Cardano node, AlonzoBlue 2.0 to the testnet.

The ‘Alonzo’ hard fork is a long-awaited breakthrough for the platform as it will allow the implementation of smart contracts in Cardano, enabling the deployment of numerous DeFi applications.

On the way to mainnet deployment

The first alpha testnet, Alonzo Blue, will be initially supported by a small group of stake pool operators, partners, and Plutus Pioneers.

Plutus Pioneers were recruited by the Cardano developers to train in Plutus, a smart contract Cardano-programmed speech.

Alonzo Blue’s SPOs were given a day for updating their nodes before running the first test scripts.

In the following months, the program will expand by including a greater number of users as the new testnet functionality and features get integrated.

The latest release is a milestone for the Alonzo platform rollout plan and an impatiently awaited one as it includes an update of the Command Line Interface (CLI) and provides the base for a variety of smart contract applications.

Smart Txs enable a user to associate Tx meta-data on-chain and store executable contract data. This opens up the #SmartContracts era on #Cardano for our first SPOs and Pioneers to start sending & testing simple smart transactions (Tx) to the Ledger via the Node #Alonzo

Survival of the fittest

The full launch of Alonzo is expected to spur the development of new decentralized applications (dApps) and decentralized finance protocols.

The complete implementation of the Alonzo will take several more months and the mainnet update is set to launch on the Cardano blockchain in late July or early August as the rollout continues.

The introduction is planned in three stages, blue, white, and purple, with each phase introducing new features.

The most important thing for Cardano is already here, Alonzo can create simple smart contracts and pass them to the ledger, or? Buckle up, who knows where Alonzo could go!

The DeFi sector has been expanding rapidly and despite the head start the Ethereum blockchain had in the ecosystem, other blockchains are gaining their stamina, mainly due to much lower transaction fees.