Gary Gensler is edging closer to taking charge at the Securities and Exchange Commission (SEC). 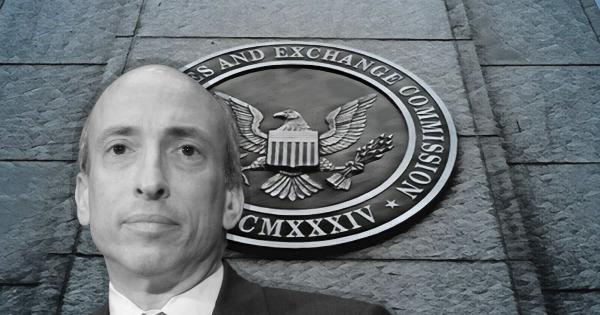 Gary Gensler is edging closer to taking charge at the Securities and Exchange Commission (SEC). With that, the Ripple faithful hold hope that one of Gensler’s first acts, if he clears the final hurdle, will be to withdraw the lawsuit.

The suggestion comes from former SEC Commissioner Paul Atkins, who served between 2002-2008.  Atkins commented that it is within Gensler’s power to withdraw the lawsuit. Should he refuse to do that, Atkins predicts the case could end up at the Supreme Court.

“The incoming SEC chair, Gary Gensler, could withdraw the lawsuit against Ripple. If not, the case may ultimately go before the U.S. Supreme Court.”

President Biden’s pick for SEC Chair’s role, Gary Gensler, received a boost today following a 14-10 vote by the Senate Banking Committee in favor of his appointment. The matter will now go before the Senate floor for confirmation.

The event coincided with the total crypto market cap breaking through $1.7tr resistance. The last time this happened was February 20, a day later, Bitcoin hit $58k.

Undoubtedly, crypto markets are bullish over Gensler’s progress towards the SEC Chair position. And for a good reason too. In January, IOHK CEO Charles Hoskinson pointed out that Gensler knows his crypto. This bodes well for having a constructive dialogue.

“The thing I like about the appointment of Gensler is that he is competent. He’s clearly a very smart guy and he fully understands our industry to the extent that he taught at MIT on our industry.”

However, should Gensler receive Senate floor approval, what are the odds he will secede the Ripple case?

Gensler has previously given his view on whether XRP is a security or not. In 2018, at an MIT conference, Gensler put forward the case that both XRP and Ether should be considered securities.

That being so, if Gensler maintains this view, it’s unlikely he would interfere with ongoing legal action that affirms this opinion.

Despite the cries of injustice from Ripple investors and partners, the matter will probably have to go through the court system to its full conclusion. A prediction Gensler made at the conference three years ago.

As a side note, might Gensler’s appointment spell trouble for Ethereum? As pointed out, Gensler believes Ether fits the characteristics of a security.

William Hinman, the SEC Commissioner at the time, took the opposing view by saying:

“based on my understanding of the present state of Ether, the Ethereum network and its decentralized structure, current offers and sales of Ether are not securities transactions.”

However, since the SEC lawsuit began, Ether’s free pass has been a point of contention with the Ripple team. 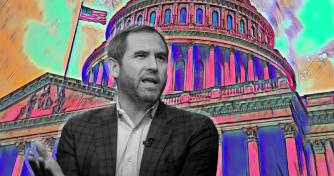 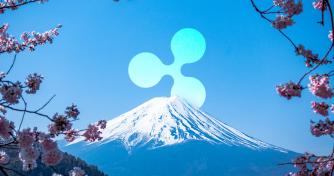 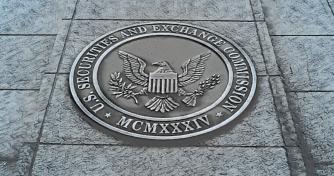