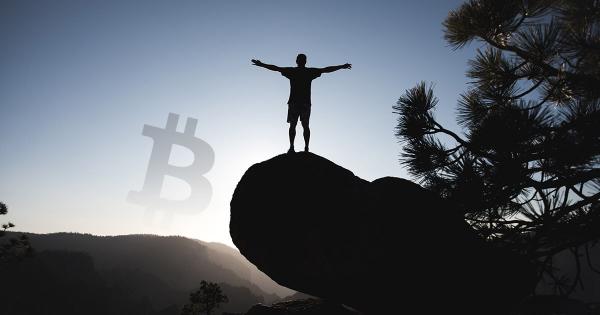 A massive drop in open interest on the CME and Bakkt Bitcoin futures contracts indicates short-covering has fueled BTC’s latest rally, likely egged on by the expiry of Bakkt’s December contract.

On Tuesday, open interest rocketed more than 1,000 percent on the cash-settled CME contract for December, the day after Bakkt hit an all-time-high for open interest on its physically-settled December contract, according to analytics outfit Skew Trading.

The next day, open interest fell off a cliff on Bakkt and CME, dropping by 39% and 25% respectively . Coinciding with Bitcoin’s sharp thousand-dollar rally to the upside, the sudden drop in open interest suggests both CME and Bakkt traders have been exiting a large number of short positions and driving BTC up.

The timing of the rally is hardly surprising — coming just hours before the expiry of the Bakkt December contract. As previously reported by CryptoSlate, Bakkt’s push to offer cash-settled futures has called into question whether institutional traders are interested in gaining exposure to Bitcoin via physically-settled futures contracts. As such, the latest short cover suggests Bakkt’s contracts are functioning mostly as a vehicle for short-term speculation.

Many traders appear to have rolled over their contracts to January on both Bakkt and CME, however, which could translate to bullish sentiment for Bitcoin’s longer-term outlook.

For years, crypto financial services firms across the United States have been trying their hand at issuing publicly-traded Bitcoin funds (ETFs).