FTX reportedly walked away from a deal with Celsius after discovering a $2 billion hole in its balance sheet. Celsius is currently looking to make "strategic transactions" to secure its assets. 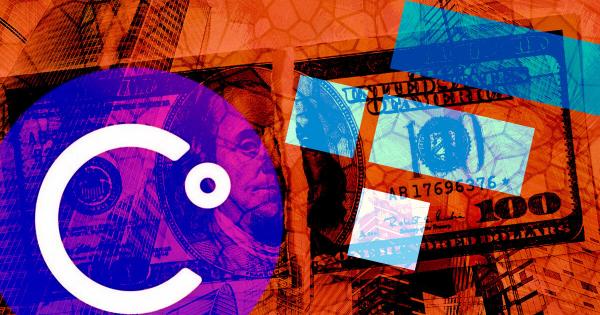 FTX has walked away from a deal to acquire Celsius after reviewing its balance sheet and finding a “$2 billion hole,” according to a June 30 report by The Block.

Two sources reportedly told The Block that “FTX found the company difficult to deal with” and ultimately passed on a deal due to “the state of its finances.”

FTX has recently begun talks with another crypto platform, BlockFi, which has also experienced liquidity issues following the downfall of Terra Luna.

A recent Nansen report identified how “Three Arrows Capital “withdrew a sizable amount of 29,054 stETH from BlockFi” on June 7, which was worth around $50 million at the time. FTX swooped in to offer a $250 million line of credit to BlockFi and may now take over the entire operation if a deal can be made.

SBF, through FTX and Alameda Ventures, appears ready to shop for deals amid the contagion from the collapse of Terra Luna.

Celsius was valued at $3.5 billion following a raise of $750 million in late 2021. Currently, the company is “pursuing strategic transactions as well as a restructuring of our liabilities” based on a blog post published June 30.