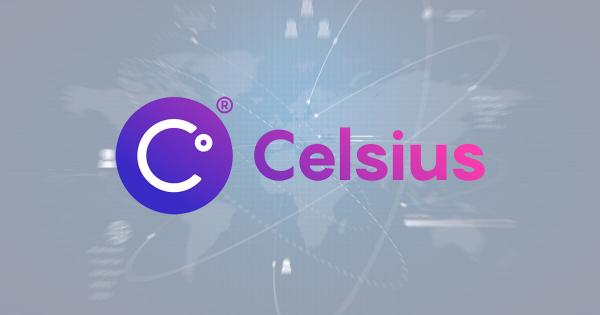 Popular crypto lending firm, Celsius Network, is increasing its Series B funding round to $750 million after its October initial $400 million fund raising was oversubscribed by investors. This was revealed by the firm’s CEO Alex Mahinsky in a recent interview with Blockworks.

According to the CEO, the October fundraising raised the company’s valuation to around $3.5 billion, which he believes could rise to as high as $10 billion by next year due to the firm’s exposure to different sectors of the crypto industry.

The newly raised funds will be directed towards helping the firm expand its product range. At the same time, the firm would also be using the funds to help it pivot into new markets while also focusing on how to better improve its CelsiusX project —a project that looks to build a bridge between centralized finance (CeFi) and decentralized finance (DeFi).

Speaking on the funding round, Mahinsky was quoted to have said that the oversubscription of the round was a testament to the company’s growth and brand. He added that:

We paid over $1 billion to our community in yield, and I think the investors’ excitement in almost doubling the round shows that our mission of ‘doing good then doing well’ is working and they want to be a part of it.

While Celsius network is renowned for its crypto lending services, the company has been in the news recently for a number of its other crypto-related adventures.

Celsius recently revealed that it would be investing an additional $300 million in its BTC mining operations in North America, thereby taking all of its investment in the space to $500 million in this year alone. It further revealed that the mined coins would be used to further its lending business.

Apart from its mining operations, the firm also recently acquired a crypto custody platform GK8 while the firm’s CEO refused to rule out the possibility of entering into the NFT space soon.

CryptoSlate recently had the opportunity to chat with Celsius Network CEO Alex Mashinsky.

Celsius Network, a cryptocurrency lending platform, announced that it has surpassed $4.25 billion in loan origination.