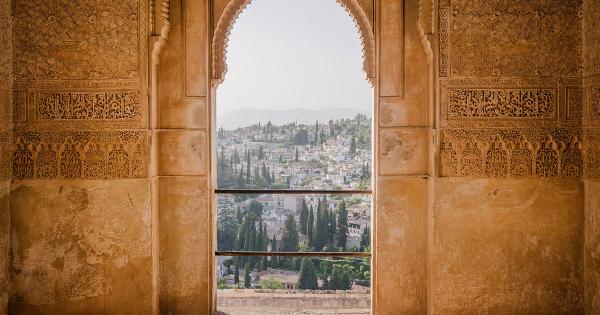 Submitted on July 3, 2018, the proposal calls for the introduction of blockchain technology into the public administration of Spain, citing motivations such as cybersecurity, ease of use, efficacy, and safety:

“The introduction of blockchain — in administrative concessions, contracting or internal processes — will encourage greater control, traceability and transparency in the processes. In addition, the use of this technology can also bring extra revenue to the Administration through the promotion of new models of exchange of rights in sectors such as logistics, tourism or infrastructure.”

The proposal, submitted by 133 deputies from the People’s Party, suggests that the Spanish government integrate blockchain technology with the aim of improving internal processes and [providing] traceability, robustness and transparency in decision making.”

Referencing the benefits of blockchain, the proposal highlights the use of distributed ledger technology in the international banking industry, citing Santander’s Utility Settlement Coin, a token designed to streamline interbank financial processes created in partnership with Barclays, Credit Suisse, the Canadian Imperial Bank of Commerce, HSBC, MUFG and State Street.

The Spanish People’s party also touts the supply chain applications of blockchain technology in the proposal:

“[Blockchain] can not only benefit the economy but also in the industrial sector. This system would make possible the total traceability of a product, from its manufacture to its purchase by the consumer.”

The Spanish government, posits the ruling party, must introduce administrative concessions in order to deliver greater control, traceability, and transparency in both governance and industry. To achieve this, the proposal suggests that the Government take action by:

It’s clear that the submission of the new blockchain proposal by Spain’s ruling party intends to emulate other pro-blockchain nations, firmly establishing a position in the international blockchain vanguard for Spanish governance.