The report surveyed 11,000 respondents and shows that the financial well-being of Americans is at its highest since the report started. 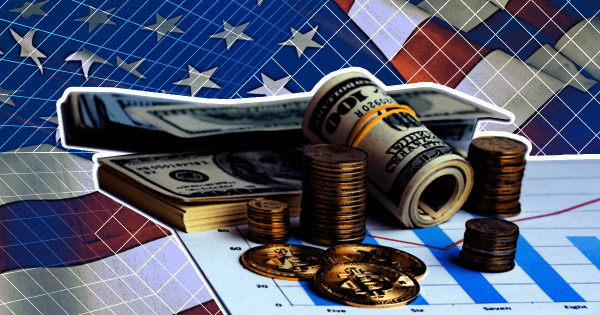 Roughly 12% of Americans own crypto, with most of them using it for investment purposes, according to the U.S. Federal Reserve Board’s annual report.

A closer look at the demographics shows that crypto investors in the U.S. are mostly the rich. According to the report, these investors have “disproportionately high income,” and most have some form of a retirement fund. Additionally, 99% of them have traditional bank accounts.

The report surveyed 11,000 respondents and found that the financial well-being of Americans is currently at the highest level since the regulator began publishing the report.

Per the report, 78% of U.S. adults said they are “doing okay or living comfortably financially,” with 68% saying they could cover a $400 emergency using cash.

Of the 12% of U.S. adults who owned cryptocurrency, 11% held it as an investment option, 2% used it for payments or purchases, while 1% sent it to family and friends.

Additionally, a significant percentage of people using crypto for transactions are unbanked, with 13% lacking a traditional bank account, compared to 6% of the average adult American population. Meanwhile, 27% of this group did not have credit cards — far above the 17% of U.S. adults.

The report also noted that those who use crypto for payments and transactions had lower education, with almost a quarter not having a high school diploma.

The Fed conducted the survey between October 2021 and November 2021, with respondents filling the responses online.


The report noted that the percentage of those using crypto among the overall population might be much lower than the sample population. 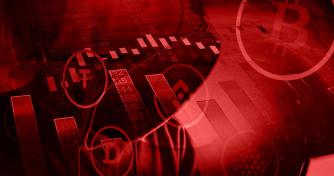 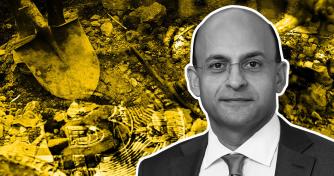 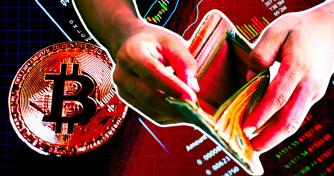 From boom to gloom, the crypto investors now unable to pay their tax bill