Ethereum will become more scarce: why this ETH upgrade is a game-changer Joseph Young · 2 years ago · 2 min read
This article is more than 2 years old...
News › Ethereum › Analysis

The request for the EIP 1559 technical proposal on Ethereum went live on the Github code repository on December 10. 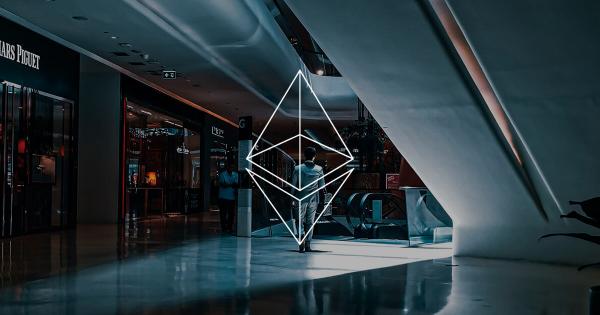 Photo by XVIIIZZ on Unsplash

The request for the EIP 1559 technical proposal on Ethereum went live on the Github code repository on December 10. Analysts say that this proposal would make ETH more scarce over the long term.

Github is a repository where developers can suggest changes or additions to a codebase. The EIP 1559 proposal was uploaded on GitHub as a pull request, which means nothing is set in stone, just yet.

But, if the proposal gets approved, which may take longer than anticipated, it would make a major difference on the Ethereum blockchain.

How would the EIP 1559 change Ethereum and make ETH more scarce and valuable?

On the Ethereum blockchain, when users send a transaction or use a decentralized application, they need to pay a fee to miners. The fee is called “gas,” and when the user activity on the blockchain rises, the gas cost could increase.

As an example, let’s say a user wants to buy a new decentralized finance (DeFi) token on Uniswap. On a normal day, 10 to 20 GWEI would be sufficient to process the transaction quickly.

But, if the Ethereum blockchain network is clogged and the user activity is high, GWEI, the measurement of gas cost, could increase to 50 to 100 at times. If so, a transaction could cost anywhere between $10 to $100, and potentially even higher depending on the transaction size.

The EIP 1559 proposal establishes a fixed fee for transactions. Hence, users would no longer have to pay high fees even when the blockchain gets overcrowded.

In return, miners would receive a small tip as compensation for the lower fees they may receive in the future.

“EIP-1559 Fee Market Change pull request is now live on @github . $ETH is set to become more scarce, harder money & with negative net issuance, stock to flow will literally be off the charts.”

There are two reasons how EIP 1559 could make ETH more scarce over time. First, the amount of fees miners receive becomes more predictable, placing less selling pressure on the market. Second, a fixed fee and compensation system for miners means the issuance of ETH is also predictable.

This synergizes particularly well with ETH 2.0

The timing of the EIP 1559 proposal request matches the release of Ethereum 2.0, or Eth2.

Eth2 is a crucial network upgrade for Ethereum that exponentially improves the scalability of the blockchain. Rather than relying on miners, users “stake” or deposit their ETH into Eth2 to collectively process transactions. In return, users receive annual compensation, which is estimated to be around 15% a year.

Eth2 would cause the circulating supply of ETH in the markets and on exchanges because many users are depositing ETH to the Eth2 deposit contract address.

The combination of Eth2 and EIP 1559 makes Ethereum more compelling in the medium to long term. 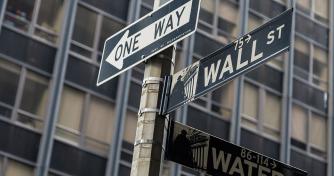 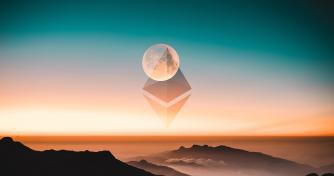