When SushiSwap was unveiled two months ago, it caused quite the stir in the Ethereum and decentralized finance (DeFi) space. 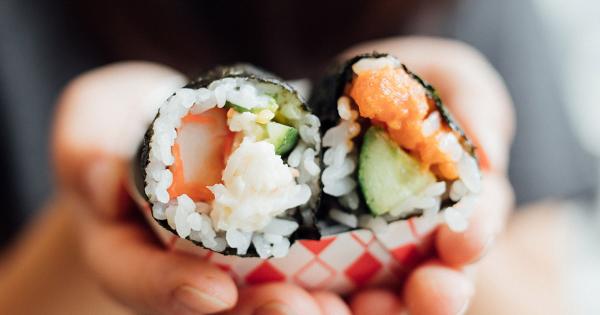 Photo by Frank Zhang on Unsplash

When SushiSwap was unveiled two months ago, it caused quite the stir in the Ethereum and decentralized finance (DeFi) space.

It was branded as a “community-owned” iteration of Uniswap, which then did not have its own coin, UNI. The key feature was that 0.05 percent of each trade’s value would be distributed to holders of SushiSwap’s native token, SUSHI. Better yet, SUSHI could be farmed similar to Yam Finance, making it an instant hit amongst the DeFi crowd.

But since its launch, SUSHI has undergone a strong decline. From its all-time high price of approximately $11.50 SUSHI has collapsed by 95 percent to $0.60 as of this article’s writing. The platform’s liquidity and volume have also undergone a decline.

This is partially due to the controversy where an anonymous member of the developer team, “Chef Nomi,” took around $14 million worth of Ethereum and SUSHI from the developer funds, saying that it was his. While this is technically accurate, he said earlier that he would not take the funds. While this was resolved, with the developer returning the funds, the protocol did take a reputational hit.

With this as a backdrop, many have wondered what is next for the Uniswap fork. Me being one of these individuals, I asked about this matter on Twitter.

I was lucky enough for “0xMaki,” the “general manager” of SushiSwap, to respond to my question. He told me that something was coming very soon.

And he was right.

SushiSwap rolls out an extensive update

On Oct. 30, SushiSwap rolled out an extensive update after being something quiet on the front of new features for a number of weeks.

The main part of this upgrade is a new user interface, focused on allowing DeFi users to easily interact with the protocol and related staking and governance features. But other key features being implemented are limit orders, along with a “BentoBox,” which will allow DeFi users to supply and borrow assets within SushiSwap in a similar manner to Aave or Compound.

1) Time for an update everyone!

While SushiSwap is trying to put the situation with “Nomi” behind itself, there remains the fact that many see this debacle and SUSHI as what triggered the ongoing correction in the DeFi space.

As one analyst in the space recently stated on SUSHI’s effect on the DeFi market:

“I think @QwQiao summed it up perfectly $SUSHI was the DCB. Feels like Feb 2018, could be another exit scam pump a la May 2018. But that’s just hopium IMO. Writing is on the wall. DeFi mini bubble started in May lasted 4-5 months, about as norm as you can get for crypto.”

Expect crypto to deliver even if you’re not searching.

In August and September, the decentralized finance (DeFi) space was in a state of frenzy: random food farming strategies were yielding tens of thousands of percent APY while more reputable pools, paying out coins to thousands of users, was generating yields on orders of magnitude higher than bank accounts.