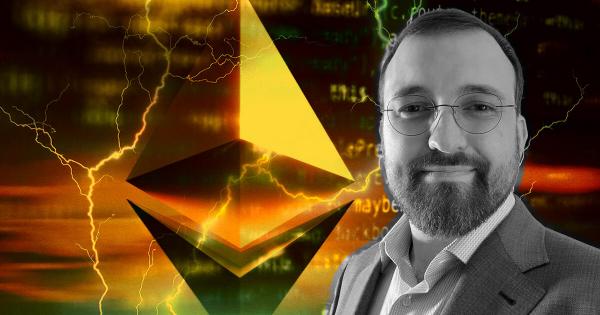 Cardano (ADA) founder Charles Hoskinson got into a war of words with Ethereum (ETH) developers as he criticized them for ignoring Ouroboros.

To discuss major differences in protocol design. I repeatedly pointed out that the core engineers of Ethereum completely ignored Ouroboros throughout the last five years. It's a crime on that side of the fence to even mention Cardano. If you don't believe me, then send (2/9)

Ouroboros is a secure proof-of-stake protocol and the first blockchain protocol based on peer-reviewed research running on Cardano’s blockchain.

According to him, Ethereum developers have ignored Ouroboros for the last five years, and the Ethereum core community is hating on Cardano.

He described the Ethereum developers as viewing the Cardano community as a “cult beholden to an evil, sociopathic, but incompetent pathological lying founder who somehow has stumbled upon stolen success, but will be in jail any moment now when the world wakes up.”

In his view, Ethereum developers are stuck on technology from 2014, adding that they need to grow and move on.

I always wondered why the Ethereum crowd is so obsessed with my six months there in 2014 and then after the merge it all made sense. They just seem to really like technology and events from 2014.

Levity aside, people really need to grow up and move on. It's fair game (1/9)

Hoskinson continued that the result of this hurts the industry as it makes it more difficult for adoption and collaboration. He added that users are on the losing end of this animosity as they are forced into design decisions that hurt them.

“Cardano doesn’t need cryptocurrency to be successful in order to succeed. Mass adoption hasn’t happened yet, and we can grow to billions of users without poaching a single one from Bitcoin or Ethereum.”

I guess Charles forgot about his Reddit history and how much he shit on Ethereum as he was building Cardano. Additionally, Vitalik did review Ouroboros a while ago.

Ethereum devs aren't wanting to look at Cardano because of your attitude and actions as the face of Cardano. https://t.co/QB3QYRKkm5 pic.twitter.com/daX56FfwGv

Jameson continued that Ethereum developers don’t want to look at Cardano because of Hoskinson’s attitude and actions. He said:

“Real leaders usually have more tact when dealing with their competitors.”

Hoskinson defended his actions, stating that he doesn’t represent Cardano and the over 150 papers from the network.

Hoskinson says PoS brand is ‘stained’ because of Ethereum

The Cardano founder claimed that Ethereum’s migration to proof-of-stake stains other blockchain networks running on the consensus mechanism because they would be “unfairly compared” to ETH.

The only victims here are those holding the locked ether indefinitely. Whenever those coins gain freedom, welcome to another cascading decline from sudden surges of liquidity. And yes Cardano and all other PoSes will now be unfairly compared to Ethereum. The brand is stained

According to Hoskinson, when the locked-up staked coins are released, it would lead to “another cascading decline from sudden surges of liquidity.”

In his view, Ethereum developers should have implemented snow white protocol to ensure a faster migration to PoS.

You should have just implemented snow white with Elaine's help. It would have saved you a heck of a lot of pain and effort.

The snow white PoS consensus is “the first formal, end-to-end proof of a Proof-of-Stake system in a truly decentralized, open-participation network.” It was co-authored by Elaine Shi, a professor at Cornell University.

Hoskinson had previously criticized ETH’s implementation of PoS because it required users to lock up their funds indefinitely. 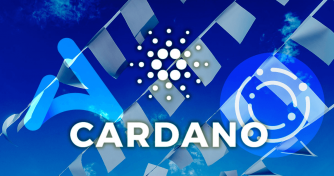 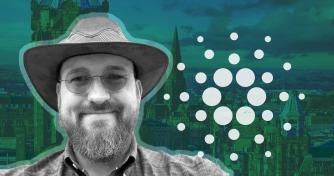 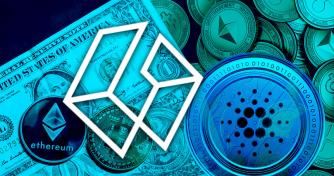