After garnering a purported $750 million worth of deposits of Ethereum, Yearn.finance, and other cryptocurrencies, DeFi’s latest protocol Yam Finance collapsed on the morning of August 13. 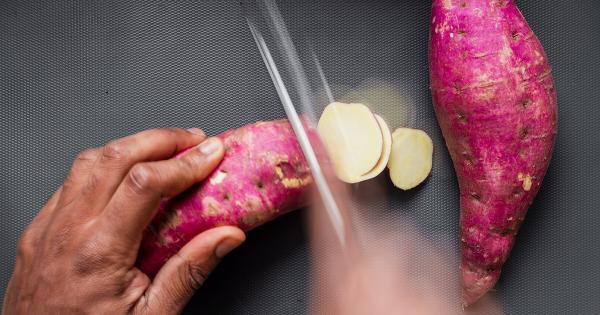 After garnering a purported $750 million worth of deposits of Ethereum, Yearn.finance, and other cryptocurrencies, DeFi’s latest protocol Yam Finance collapsed on the morning of Aug. 13. The self-proclaimed “experiment” folded just 36 hours after it launched.

That’s not to say $750 million worth of value was lost to the ether. The sum lost was around $500,000-750,000 worth of a coin called yCRV, according to estimates by blockchain analysts.

Many celebrated the “experiment,” calling it the best DeFi had to offer and one of the most “fun” experiences in this segment of the Ethereum market in a while. Others criticized it, with Bitcoiners especially branding Yam Finance and its native token fittingly dubbed “YAM” a sham.

Whatever the case, Yam’s developers, of which there are five, are already looking to launch a second iteration fo the community-favorite protocol. Unfortunately, it’s unclear if it will see the success it saw last time.

Before we get into the Ethereum developers’ attempt to launch a second iteration of the Yam Finance protocol, first a refresher on how the first one collapsed.

Like Ampleforth, YAM is a cryptocurrency that has a “rebasing” supply, meaning that its token changes on a periodic basis to accomplish a certain task. For YAM, this is (or was) to rebalance to the value of one Synthetix USD (sUSD), worth around $1.

While many embraced that premise, the rebasing mechanism resulted in the demise of the protocol.

What happened is that there was a bug in the rebasing contract that would have issued too much of the token, allowing for hyperinflation of the supply of the coin. While a fix was seemingly implemented, with YAM holders banding together to vote in a proposal to prevent the bug, another bug cropped up that prevented the implementation of the proposal.

As a result, when YAM underwent its second rebasing 36 hours after launch, too much YAM was put into circulation.

After the bug was disclosed, a developer of the protocol disclosed his sorrows, lamenting that he wasn’t able to finish the work to fix the bug in time.

Despite the unfortunate ending to YAM 1.0, YAM 2.0 is already in the works. Announced in a Medium blog post published on the evening of Aug. 13:

“The community has clearly been supportive of a YAM relaunch with proper auditing, and it has been engaged and helpful in generating ideas regarding how to proceed. This engagement is exactly what we hoped YAM to achieve, and we believe the best solution is to get power to this community as simply and efficiently as possible. Once this is achieved, YAM holders will be able to continue to decide the path of the protocol.”

The key point here is that the protocol will be audited before launch, meaning that the bugs seen in the last iteration will likely be stamped out. This announcement comes shortly after the developers announced they were seeking a Gitcoin grant for funding for the second round of Yam Finance.

YAM 2.0 will be launched in two phases that will actually create a third iteration of the Ethereum-based protocol, which will be the one adopted.

CryptoSlate will update you when this next round of yield farming comes to fruition.