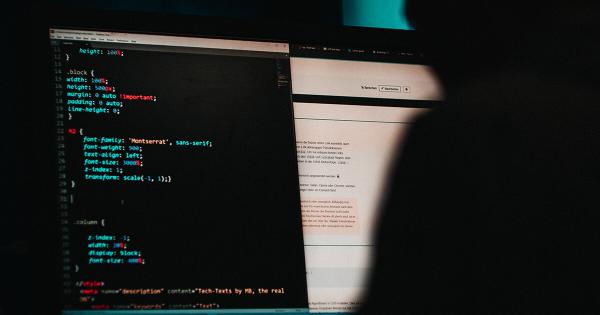 Photo by Mika Baumeister on Unsplash

In a blog post, the ETC Labs said the ETC Core Dev Team and itself were partnering with cybersecurity teams OpenRelay and ChainSafe as part of the newly-unveiled Network Security Plan. This ensures stakeholders are not affected by another 51% attack on the ETC network.

Such an attack occurs when miners on a proof of work networks, such as Bitcoin or Ethereum Classic, pool together their massive computing power to eventually gain the majority control of the underlying network. This allows them to reorganize blocks, mint more rewards, and present a threat to the network’s true decentralization.

While defenders of the idea state such an attack is difficult to both organize and carry out — Ethereum Classic has suffered such an attack…thrice. Last month, and earlier this year, the network was hit by a quick succession of 51% attacks by a group of unidentified miners.

They were expensive attacks too. The malicious actors behind the doing made away with millions of dollars worth of ETC, which they purported sold on the open market. It presented an existential threat to ETC, which the Dev team sought to solve.

This is where the partnership with OpenRelay and ChainSafe comes to play. Together, with the ETC Labs, the teams will collaborate to increase 51% attack resistance and to implement immediate technical responses to make the network more secure:

“The team is in the process of developing and testing immediate technical responses that will make the network more secure. They will also help address the 51% attack vulnerability that all PoW blockchains have.”

In a statement, James Wo, the founder and chairman of ETC Labs, said OpenRelay and ChainSafe are both “well acquainted with Ethereum Classic, through working together, will have some of the most brilliant minds in blockchain tackling the 51% problem in tandem.”

Great to see @RSKsmart and @SDLerner presenting on solutions to 51% attacks on ETC https://t.co/PLBXXjV5Xz a lot of brilliant minds have already come together for a great dialog

Eric Tu,  a developer at ChainSafe, shared the sentiment, stating that the team looks forward to working with the ETC Labs on the research and development of helping secure PoW blockchains against 51% attacks. He said, “Our collaborative efforts will play a crucial role in securing ETC against malicious attackers on the network.”

ETC holders might have something to rejoice about after all.

A continuation of the original Ethereum blockchain – the classic version preserving untampered history prior to the July 2016 DAO hack.. Learn more