Crypto casino Stake.com is being sued by its former partner Christopher Freeman who claims he was cut out of the platform. 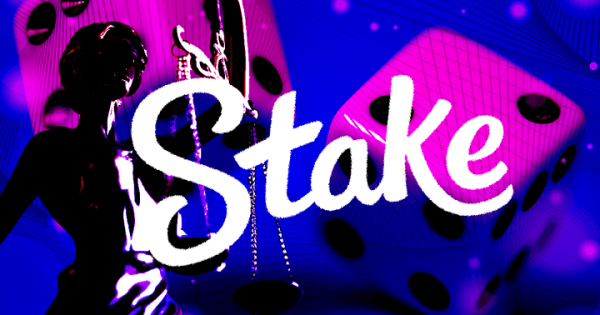 Bitcoin casino platform Stake.com is reportedly being sued by its former partner Christopher Freeman, who claims he was cut out of the platform and wants $400 million to compensate for punitive damages.

Freeman reportedly attended the same primary and high school as Tehrani, and the trio launched a crypto casino platform called Primedice in 2016. While Tehrani and Craven held 40%, Freeman owned the remaining 20% of the company. Within nine months, Freeman’s share was shrunk to 14% to distribute the remaining 6% amongst the growing team members.

Freeman claims that Tehrani and Craven were somewhat disinterested in the idea of a crypto casino. However, they still moved to Australia to launch Stake.com and urged Freeman to move to Australia if he wanted to become a part of the team.

“Later, when Stake.com launched as a virtual casino which included a competing online dice game and many other features Freeman had proposed and helped design, Tehrani and Craven affirmatively tried to assuage Freeman’s dismay at having been misled by affirming that he still retained his stake in Primedice.”

However, Freeman argues that he was blocked out of Primedice as well. Tehrani and Craven have been in the headlines for living lavishly, which is held against them by Freeman, along with the alleged $100 billion profit the firm made in bets.

Even though the betting company is believed to be an off-shore one, it was established in Melbourne, Australia, in 2017.

The company tapped Canadian pop star Drake as an ambassador and is the lead jersey sponsor of the English Premier League soccer team. Stake.com is estimated to be worth up to $1 billion.

The founders of Stake.com said that they did not intend to compensate Freeman with $400 million. They claim Freeman’s lawsuit is a “desperate attempt” to spread FUD over the company and that the court would properly dismiss it.