Available data shows that there is increased competition amongst Bitcoin miners for mining new blocks. 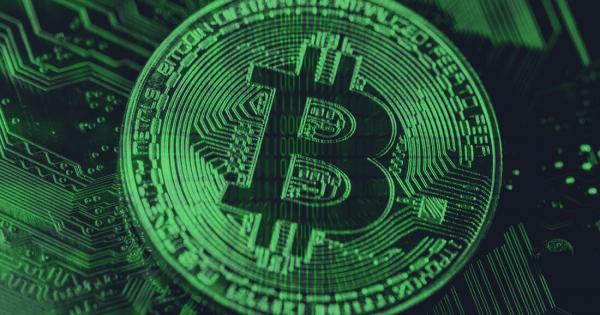 Bitcoin price performance might currently be leaving a bitter taste in the mouth of many crypto enthusiasts, but available data has shown that that has not reduced the level of competition amongst miners.

In simple terms, mining difficulty suggests the level of competition among miners on the network. An increased difficulty means that miners are competing highly amongst themselves to confirm or validate block transactions for rewards.

Earlier this week, we reported that Bitcoin mining hash rate also soared to a new ATH. The mining hash rate is used to measure the total computing power required to mine or process transactions on the network.

Bitcoin mining difficulty level rising in tandem with BTC mining hash rate shows the level of confidence and progress the space has seen within one year.

During this period, there were heightened environmental concerns about crypto mining activities, which led to a drastic drop in Bitcoin mining hash rate and Bitcoin mining difficulty.

However, both have since recovered as the miners have found new homes and are now competing highly amongst themselves.

Bitcoin’s price within the last 24 hours has dropped by over 5% and is currently trading for $40,807. Available data shows that the asset saw a moderate sell-off on February 17, which resulted in the current price movement.

The price action drew different responses from many crypto analysts who described the $40k level as a cliff for the flagship digital asset. According to popular trader Crypto Ed, he said that he felt like the asset needed a “miracle” after the surprising downturn in value.

This year, Bitcoin has largely traded between $40,000 — $45,000 as the asset’s value tumbled at the turn of the new year. While the asset has recovered some gains, it is still a long way off its ATH of $69k.

Bitcoin has been in a choppy trading range for almost a year now, bouncing between 30k and 65k. The up-or-down debate continues to be a favorite hobby for many, but it’s mostly noise. For Bitcoin, the network is what matters. Let's dig deeper. 🧵 pic.twitter.com/ipWumuRSya

Jurrien Timmer, Fidelity’s director of global macro, advised his followers to tune out the news surrounding Bitcoin’s recent performance and instead focus on the network growth of the asset.

Timer pointed out that “Bitcoin addresses (with a value of more than zero) continues to move higher” and that “The up-or-down (price movement) debate continues to be a favorite hobby for many, but it’s mostly noise. For Bitcoin, the network is what matters.” 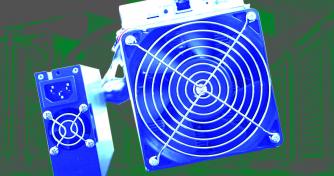