Over the past few weeks, decentralized finance (DeFi) developers have found an intriguing way of spawning successful projects: take the code of an already-successful project like Compound, Aave, Yearn.Finance, Ampleforth, or otherwise, and then tweak it with novel ideas. 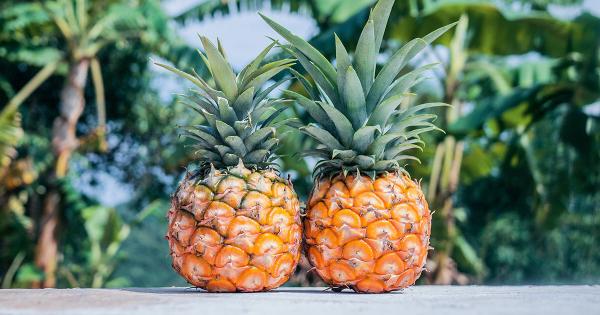 Photo by Phoenix Han on Unsplash

Over the past few weeks, decentralized finance (DeFi) developers have found an intriguing way of spawning successful projects: take the code of an already-successful project like Compound, Aave, Yearn.Finance, Ampleforth, or otherwise, and then tweak it with novel ideas.

It’s become a running joke at this point that many of the new DeFi protocols and cryptocurrencies launching are just slightly-altered replicants of the latest flavor of the week.

On the evening of Aug. 14, Jordan Lyall, the DeFi product lead at ConsenSys Codefi, turned this joke into image format.

Seen below, it shows a satirical mock-up of a tool called “The Degenerator” — referencing the “degenerate” title DeFi users have been given. The “tool” would allow one to “Spin up a new DeFi project in as little as five minutes” by choosing already-existing protocols, then iterating on them slightly.

Spin up a new #DeFi project in as little as 5 minutes! pic.twitter.com/qpiod6uqSf

While the image was clearly a joke — evidenced by the words “premine” and “don’t worry about an audit” appearing in it — people genuinely thought this tool was a good idea. As mentioned, slightly tweaking existing DeFi protocols is how some of the hottest trends have been started in recent weeks.

And as crazy as it sounds, a $500,000 cryptocurrency has since been minted out of thin air due to this meme.

Here’s how it happened.

According to “DeFi Dude,” a prominent commentator in the space, shortly after Lyall posted his meme, a user created a Telegram group with the name “Degenerator” in a seeming attempt to capture some of the interest in this idea.

This group filed up fast, gaining dozens of members as people wanted to discuss the idea. (This writer searched for a Degenerator Telegram group shortly after the meme was produced but found nothing; apparently I was too early.)

Instead of working on the tool itself, a discussion quickly sprung up about launching an Ethereum-based token, presumably to fund the development of the product.

After some deliberation, the ticker “MEME,” a community distribution, and a supply cap of 28,000 coins were agreed on. As DeFi Dude wrote:

“The community decided on 28,000 total supply, and it should be airdropped to members in the telegram. And so it did. After $400 in gas costs, $MEME was deployed and airdropped to 50 or so participants, each receiving 355 $MEME.”

While the token is literally a meme, it has garnered much support from Ethereum users.

At least for now, the token literally has no intrinsic value. Presumably, though, if The Degenerator ever launches, it will be funded and fueled by MEME.