The decentralized exchange traded over $222 million in the past day alone. 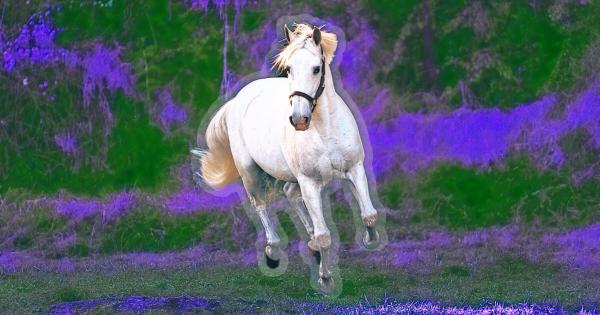 Photo by Helena Lopes on Unsplash

The decentralized exchange traded over $222 million in the past day alone.

To the moon with 1inch

Decentralized exchange (DEX) aggregator 1inch has traded over $10 billion in lifetime trading volumes, it said in a tweet on Monday.

$10B total volume! ?? $222M in the last 24h! $1B in the last 7 days! 1inch community is getting stronger and stronger! ??️‍♀️ Congratulations to every community member! ???#1inch #DeFi pic.twitter.com/vYtNYfTX4N

The aggregator was founded in 2019 and raised millions of dollars in funding rounds from VCs and DeFi investors, as per Crunchbase. It has since gone on to become one of the biggest adoption stories in the crypto space—with tens of thousands of users using its service daily.

Using its liquidity aggregator tools smart routing, 1inch connects a large number of decentralized and centralized platforms in order to minimize slippage and find the best price for the users. Such a synergetic effect of its smart contract is substantially beneficial to the Ethereum community.

And it’s doing wonders. As per the tweet, 1inch reached lifetime volumes of $10 billion yesterday, with $1 billion of that coming in the past week itself. Monday also marked over $222 million being traded on the exchange, the tweet said.

The volumes likely come from the superior prices that 1inch is able to provide to traders using its platform. Whenever such a swap request is made, 1inch servers automatically scan every DEX service (such as Uniswap, SushiSwap, or Khyber Network), thus bringing efficiency to swapping on DEXs.

This allows 1inch to provide the best token swap rates that it find on any single DEX, in the shortest time possible. Such a move helps save a traders’ time, which is beneficial when it comes to making quick moves or reacting to market reversals.

Recently, 1inch also launched Mooniswap, its own automated market maker ( AMM), as well as issuing the 1inch token, its own crypto. The former was forked from Uniswap, the current leading DEX, with further plans of introducing features to limit impermanent losses for liquidity providers by lowering the profit-margins of arbitrageurs by way of a five-minute-time delay.

On the other hand, the 1inch token is a governance and utility token that brings about the innovative “instant governance,” a new feature that allows the community to vote for specific protocol settings under the decentralized autonomous organization (DAO) model, in a transparent, user-friendly and efficient way.

The token, which was airdropped to 1inch users last year, also has benefits like a decay period, governance rewards, referral rewards, and an easy-to-use voting procedure.

1inch is a decentralized exchange aggregator that sources liquidity from various exchanges and is capable of splitting a single trade transaction across multiple DEXs. Learn more