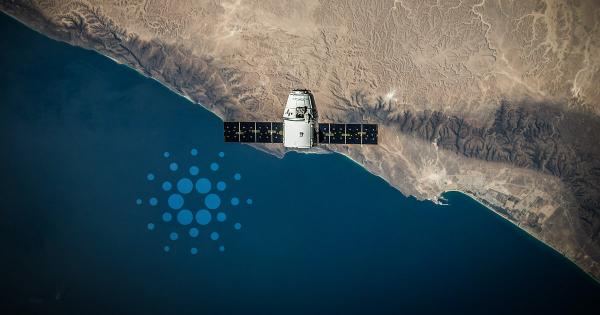 Ethereum rallied from literal dollars to a peak of ~$1,400, ICOs promising evolutions in smart-contract tech raised billions, and many of the cryptocurrencies in the top-50 touted smart contracts as their killer use case.

Despite the promise, this segment of the cryptocurrency market crashed with all the rest as a bear market ensued.

But two years on, it appears that the smart contract craze is back; crypto assets in the smart-contract sector have strongly outperformed Bitcoin since the start of 2020.

According to data from crypto research firm Messari, many smart-contract cryptocurrencies have seen really strong performances in 2020.

Below is an image depicting the performances since the start of the year of Ethereum, EOS, Cardano (ADA), Tron (TRX), Ethereum Classic (ETC), NEO, Algorand (ALGO), and Vechain (VET).

Save for EOS, all of the coins listed are up on the year.

This is impressive: for context, BTC is up by ~25 percent since the start of the year, as of this article’s writing.

The strong performance of these smart-contract coins shows the strength altcoins as a whole have exuded in 2020.

Industry data analyst “Ceteris Paribus” shared the below image near the start of June, showing that Bitcoin has underperformed the small-cap altcoin, mid-cap altcoin, and large-cap altcoin indices by FTX.

Cardano is being boosted by ShellEy

By far, ADA is the best-performing smart-contract coin. It outperforming its contemporaries by dozens of percent is seemingly related to one key trend/event: the launch of “Shelley.”

Shelley is a phase in Cardano’s development that will optimize the blockchain for decentralization and functionality. As the Cardano Foundation explains:

“Shelley will also see the introduction of a delegation and incentives scheme, a reward system to drive stake pools and community adoption… Come the end of the Shelley era, we expect Cardano to be 50-100 times more decentralized than other large blockchain networks.”

The founder of Cardano, Charles Hoskinson, has been quoted as saying that the blockchain may be able to achieve 1,000 transactions per second in the future due to Shelly and other upgrades.

He added in a recent interview with Messari’s CEO that this upgrade will allow Cardano to begin to encroach on the market share Ethereum has in smart contracts.

Why Cardano’s Ouroboros will be a game changing protocol, according to its chief scientist