Messari will invest the fund into growing its team and invest in new data offerings and tools. 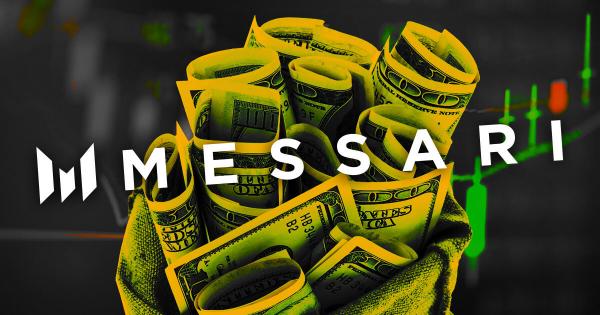 Crypto research and analytics firm Messari has raised $35 million from a new Series B round to grow its data offerings and tools.

Messari co-founder Ryan Selkis announced the new funding during the ongoing  Mainnet 2022 Summit. The fund will be invested in growing its team and developing its newly-launched products.

Messari recently launched two new products, Protocol Metric and Data apps. Protocol Metric was built to enable users to analyze the health, growth, and usage of a protocol, as well as compare assets across networks.

Messari Director of Product Florent Moulin said that the addition of Protocol Metrics and Data Apps  will make the firm  “equally strong of a data provider as it is a research and analytics provider.”

“We’ve built our products with our customers in mind, and we’ve witnessed a large demand for real-time protocol financial reporting, so we’re proud to introduce these unique offerings that completely change the experience for users.”

With the latest round bringing in $35 million, Messari’s current valuation sits at $300 million. 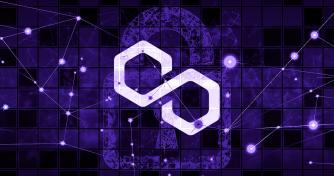 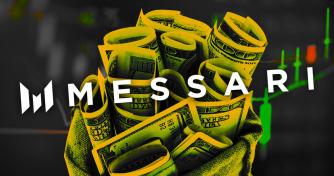 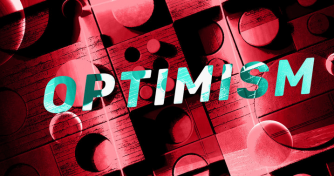