Coinbase's staking services are a high growth area and generated 8.5% of its revenue in the second quarter. 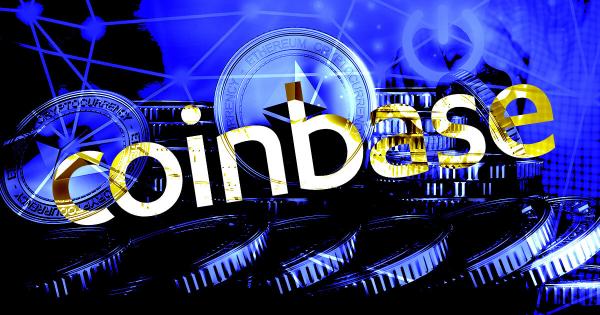 Coinbase CEO Brian Armstrong said on August 17 that the firm would shut down its staking services if regulators wanted it to censor transactions as a validator.

It's a hypothetical we hopefully won't actually face. But if we did we'd go with B i think. Got to focus on the bigger picture. There may be some better option (C) or a legal challenge as well that could help reach a better outcome.

According to Armstrong, in a hypothetical situation like that, the firm would have to focus on the bigger picture of preserving the network integrity by shutting its services.

He continued that the firm could also mount a legal challenge to the request from the authorities.

Armstrong was responding to a question from rotkiapp founder Lefteris Karapetsas.

Coinbase is one of the largest staking solution providers controlling over 14% of the staked Ethereum (ETH) on the Beacon Chain, according to Dune Analytics data.

The US-based firm revealed that crypto staking accounted for 8.5% of its revenue during the second quarter, adding that the product was a high-growth area for its operation.

Meanwhile, reports have emerged that the SEC was investigating Coinbase’s staking product.

In light of the US sanction on Tornado Cash, the crypto community has become increasingly worried that regulators could force centralized entities under their jurisdiction to censor transactions on the Ethereum protocol.

Why? OFAC compliant validators can refuse to confirm blocks with sanctions-violating transactions, if they want.

In response, Ethereum cofounder Vitalik Buterin said he wanted validators who would comply with such censorship requests to have their staked tokens burned.

Meanwhile, another report has highlighted how sanctions against Tornado Cash could generally impact Bitcoin Lightning Network and web3 projects. 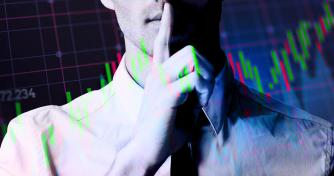 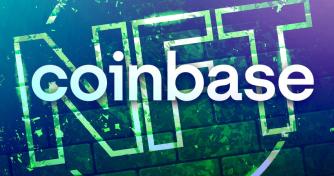 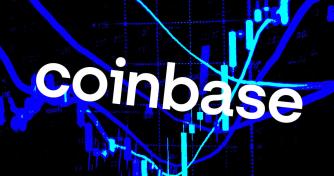