Coinbase added Tezos to its retail platform and mobile apps. 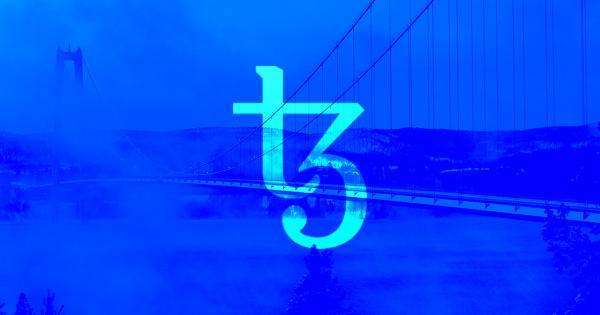 Coinbase added Tezos to its retail platform and mobile apps. The move will provide market access to the cryptocurrency for millions of retail investors.

Tezos is a delegated proof of stake blockchain that governs itself by establishing a true digital commonwealth. It facilitates formal verification, a technique that mathematically proves the correctness of the code governing transactions and boosts the security of the most sensitive or financially weighted smart contracts.

One week ago, Coinbase added Tezos to Coinbase Pro, causing it to surge over 16 percent within 24 hours.

The Tezos platform launched with much fanfare, with its initial coin offering in July 2017 raising $232 million, one of the largest ICOs of all time.

As a result, the launch of the Tezos platform was delayed indefinitely. Token holders were outraged and many sought legal remedies for reimbursement of their funds, with limited success. The network was launched Sep. 17, 2018.

Coinbase has continued to aggressively list new crypto assets. Once considered the “conservative” crypto exchange stemming from the measured pace at which it added new coins, likely to adhere to more restrictive U.S. regulations. Starting late last year the exchange changed its strategy to list a greater number of altcoins.

The change in strategy is possibly a response to Coinbase’s weakening market position. In terms of percentage of total volume, U.S. exchanges including Coinbase are losing market share to the now dominant Binance.