Trading volume for Bitcoin (BTC) options from the Chicago Mercantile Exchange, or CME Group, has increased by over 100 percent in just the first week after their launch. 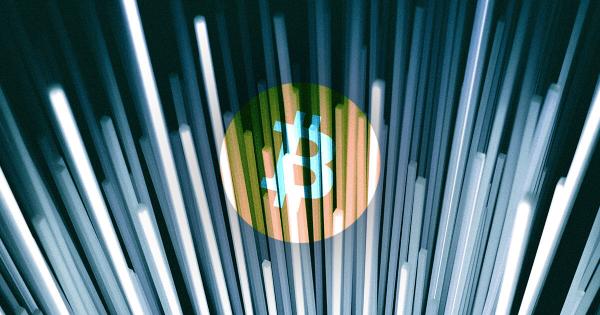 Trading volume for Bitcoin (BTC) options from the Chicago Mercantile Exchange, or CME Group, has increased by over 100 percent in just the first week after their launch.

Open interest on Bitcoin options contracts remained steady at 219 contracts on Friday, which is valued at an estimated 1,095 BTC, or $9.45 million at current prices.

CME has said its BTC options are a success even though they were recently introduced. Meanwhile, analysts have noted that an increase in cryptocurrency derivatives product offerings shows that institutional investors are interested in Bitcoin (BTC) and other digital assets.

It has been about two years since the CME introduced its cash-settled Bitcoin futures contracts in December 2017. During this time, the exchange has established itself as a key player in the regulated digital currency derivatives market, even though it might not always be the first to launch a new product.

The CME Group introduced regulated Bitcoin futures just a week after competitor CBOE launched its own. But CBOE exited the market after only 15 months. In August, CME confirmed it had posted record highs for Bitcoin futures trading.